Andrea Bocelli is taking on some of film's greatest songs for his new album, “Cinema”!

While the album doesn't drop until Oct. 23, fans can get a taste with his new music video for “Nelle Tue Mani” (Now We Are Free) from the film “Gladiator.”

Exquistely filmed in the mojave desert, the video captures the cinematic feel of the new album and features a cameo by two-time Academy Award nominee and Golden Globe winner John Travolta. Watch!

Andrea recorded songs in five different languages (Italian, French, Spanish, English and Sicilian) for the album, and partnered with global superstar Ariana Grande on the heart-wrenching duet “E Piu Ti Penso” from “Once Upon a Time in America”/ “Malena,” and with Nicole Scherzinger for the epic musical anthem “Don't Cry for Me Argentina” from “Evita.” 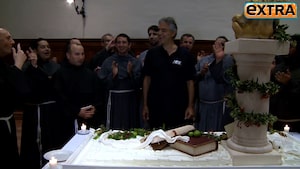 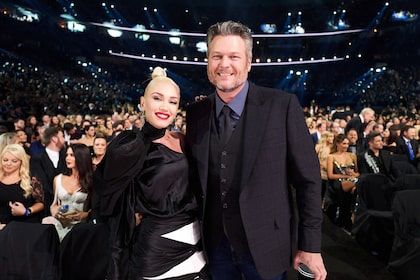 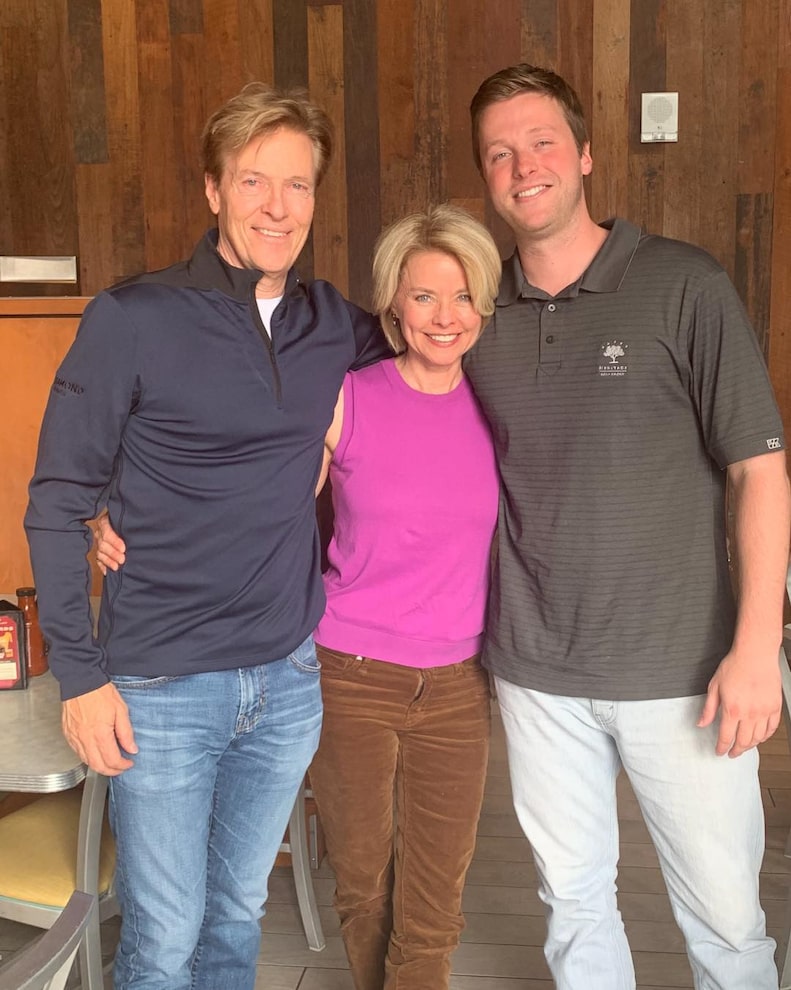 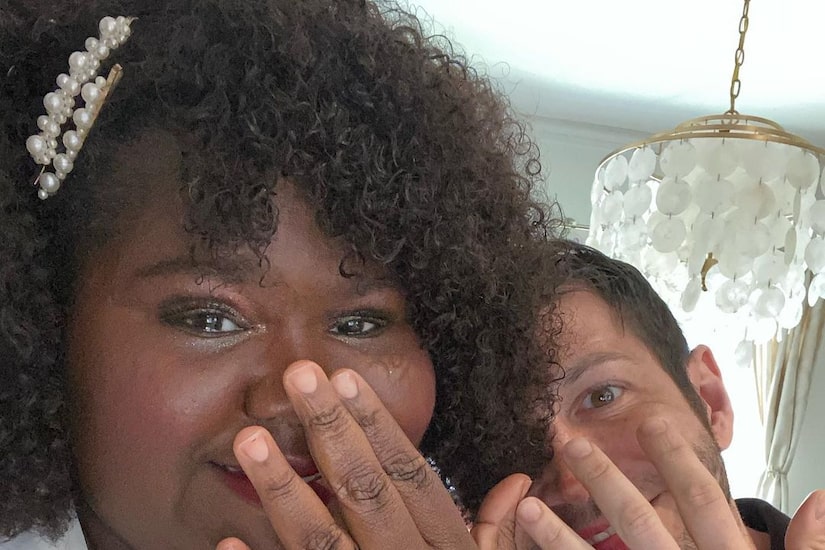