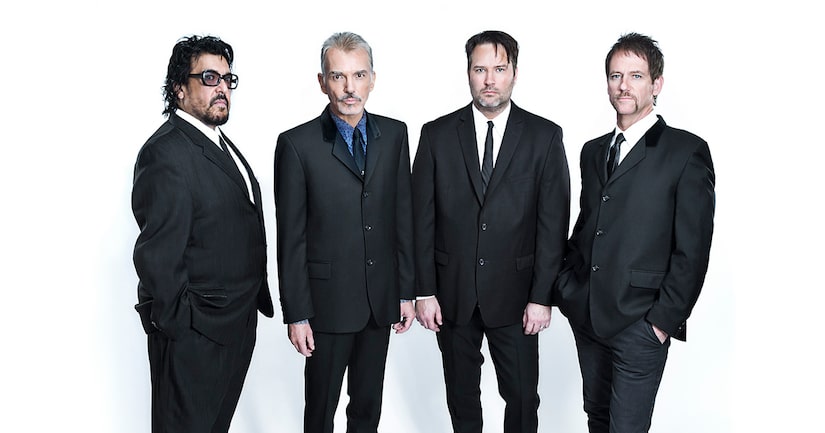 "Extra" Senior Music Correspondent Adam Weissler recently sat down with Billy Bob "Bud" Thornton, the frontman for the band The Boxmasters, who were rehearsing for their current tour.

They were joined by band members Teddy Andreadis and J.D. Andrew, and opened up about their songwriting process for their latest albums, "Somewhere Down the Road" and “Providence." The latter album is comprised of never-before-released songs from the band's music vault.

The Boxmasters also chatted about how their sound has changed over the years, and why they love playing to a live audience. Check it out!

"Extra" cameras were also rolling on The Boxmasters as they rehearsed their song "Providence" from the newly released album of the same name.

Watch it below, and head over the band's website to pick it up and get the latest tour dates and info.