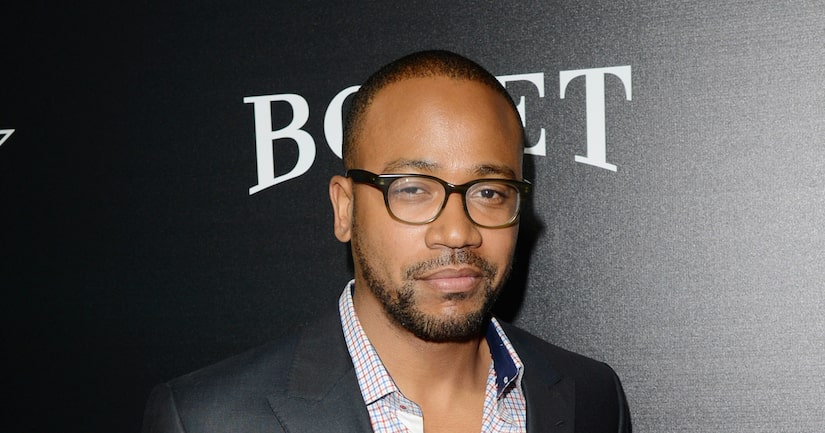 On Tuesday night, former "Scandal" actor Columbus Short was scheduled to perform new music at his record release party, but he never made it to the stage.

A little past midnight, just before the performance, he was arrested by bounty hunters and booked on a citizen's arrest outside of a club at Universal Studios CityWalk.

Short's team told E! News, "His arrest was not due to an outstanding warrant as was erroneously reported. It appears that this is a citizen's arrest as a result of an issue between Mr. Short and his bail bondsman. The report bail amount of $500,000 is also inaccurate. No additional information is available at this time.”

TMZ reports that the arrest stems from a failure to appear in a domestic violence case, and the judge issued a bench warrant.

After his arrest, Short was held at Men's Central jail on $250,000 bail and is scheduled to have a court hearing this morning, however, his lawyer Ludlow B. Creary said that the 32-year-old actor is expected to post bail and won't have to attend the hearing. He told The Wrap, “He is in the process of bailing out as we speak."

This isn't Short's first run-in with the law. He was arrested for public intoxication and for fighting in a restaurant in two separate events last year.

Short was let go from "Scandal" after facing a domestic violence case with ex-wife Tanee McCall-Short.