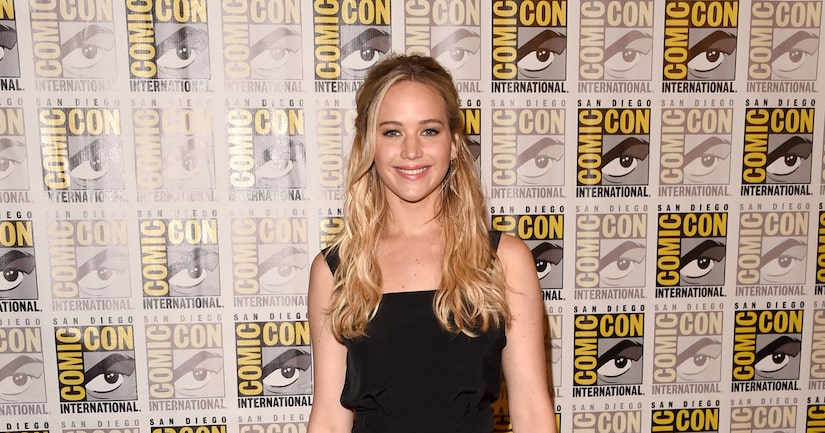 "Hunger Games" star Jennifer Lawrence can hire even more hot bodyguards now… since she is the highest-paid actress this year with $52 million!

Newly married Jennifer Aniston rounded out the top 5 with $16.5 million. 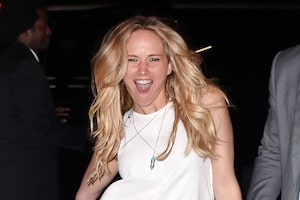 Jennifer Lawrence’s Wild Night Out at Nobu Makes Us Want to Be Her BFF! 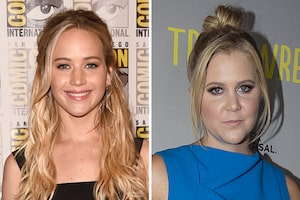