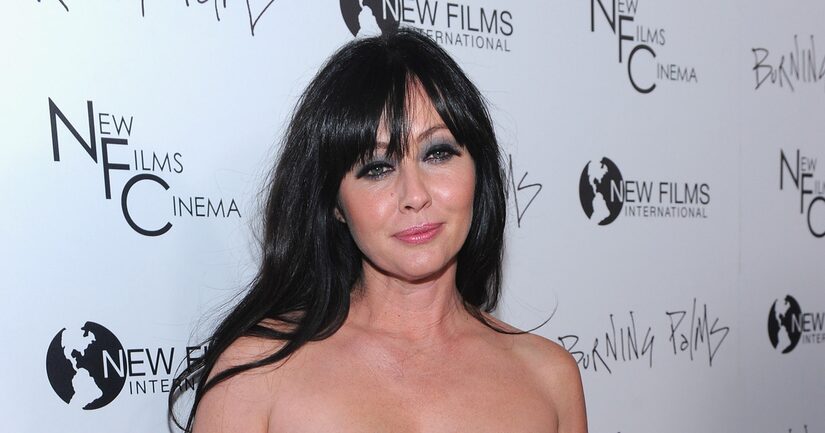 "90210" actress Shannen Doherty just revealed that she has breast cancer. The diagnosis was revealed in a lawsuit against her business management firm, Tanner Mainstain, which was in charge of her finances.

Shannen is suing Tanner Mainstain for failing to pay her SAG medical insurance premiums, which left her uninsured last year. She was unable to re-enroll until this year and discovered that she had invasive breast cancer in March. Shannen believes that the cancer spread during a time when she was uninsured.

In court papers, it was stated, "Plaintiff was also informed that, had she been insured and able to visit her doctor, the cancer could potentially have been stopped, thus obviating the need for the future treatment (including mastectomy and chemotherapy) that Plaintiff will likely have to suffer through now." 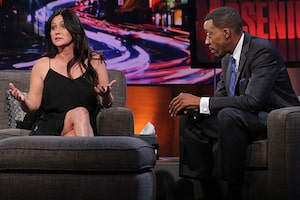 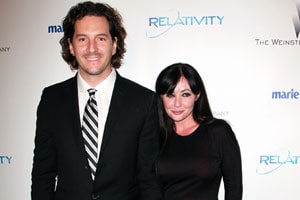 Shannen Doherty Surprises Her Man with a Prenup 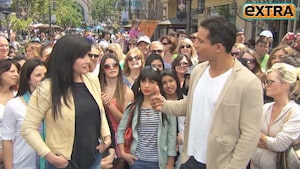 Shannen Doherty at the Grove