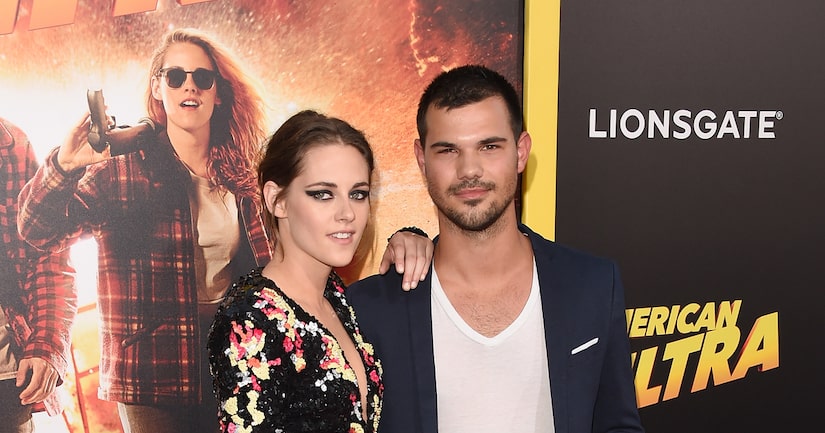 Kristen Stewart and former co-star Taylor Lautner made all the "Twilight" fans happy by reuniting on Tuesday night at the Los Angeles premiere of her new film, "American Ultra."

The 25-year-old actress, who wore a Zuhair Murad ensemble, and the 23-year-old actor have remained close friends, years after they wrapped the "Twilight" franchise.

Stewart recently discussed whether she would consider doing a "Twilight” reboot. She told Uproxx, "I was so genuinely, heavily entrenched in that, and not in a way that felt like an obligation. Even though after the first one, which stood alone, it lasted a long time. It's hard to speak to a five-year period in a few sentences, but I loved doing it. But that doesn't mean I want to keep doing it. But if other people? Yeah, sure. To be honest with you: I would be interested. I'd be kind of fascinated, but it wouldn't emotionally affect me one way or the other.”

We'll just have to wait and see if Kristen and Taylor reunite onscreen! 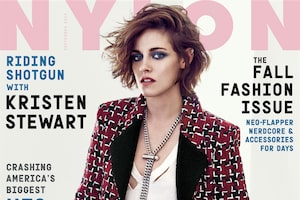 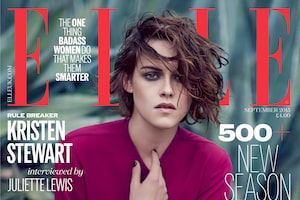 Kristen Stewart Has a Reason to Smile… But Will She? 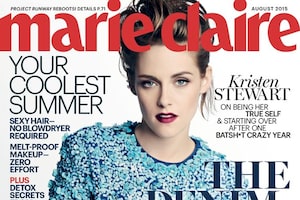 Kristen Stewart on Changing Her Hair... and Her Life