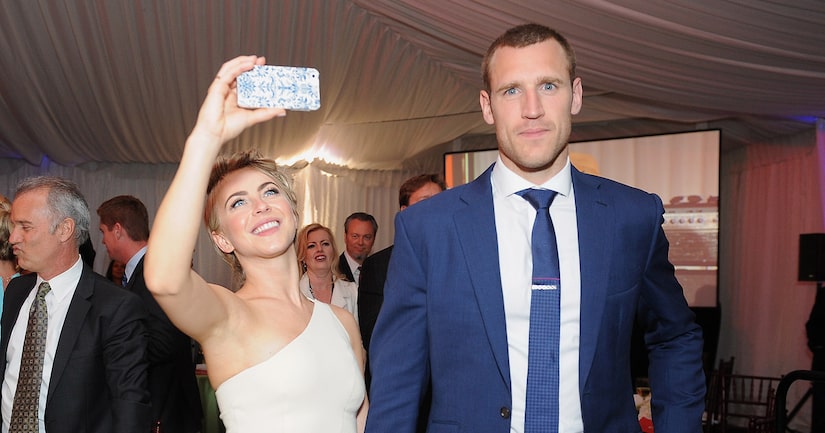 "Dancing with the Stars" judge Julianne Hough is an engaged woman!

Hough posted a pic of herself with the engagement ring and wrote on Instagram, "We are overwhelmed with joy and excitement to share with you our recent engagement! #fiancé #love."

The couple met through a mutual friend and began dating in December 2013. This will be the first marriage for Brooks and Julianne, who broke off her engagement to dancer Zach Wilson in 2007.

Congrats to the couple on their engagement! 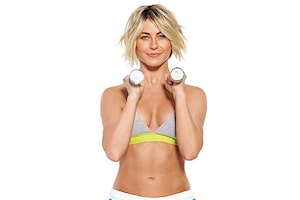 Julianne Hough Likes to ‘Shock’ Her Body with Her Workout 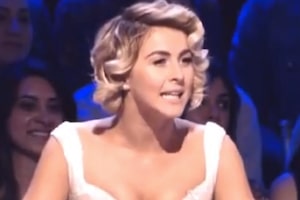 ‘DWTS’ Premiere: The Good, the Awkward… and Julianne Hough’s Cleavage! 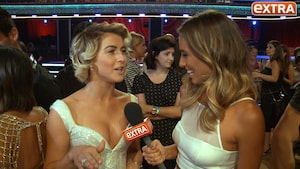