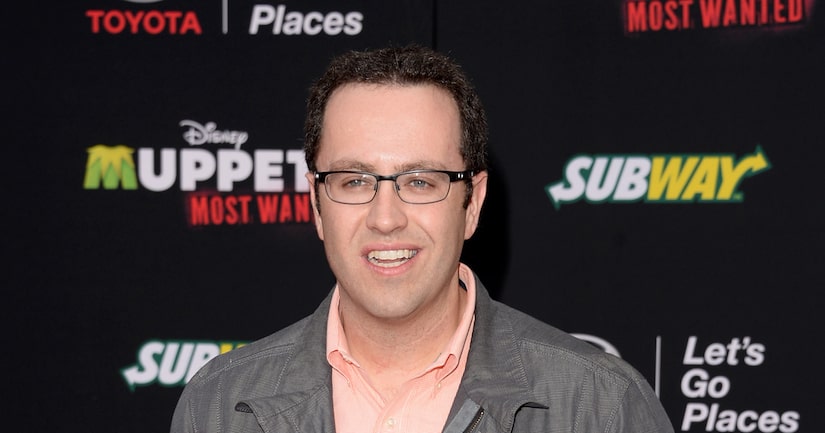 The FBI raided his home in July, now FOX59 reports that Jared Fogle is expected to plead guilty to charges of possession of child pornography.

Sources say the charges will be filed at the same time that the former Subway spokesman accepts a plea deal on Wednesday.

The U.S. Attorney's Office is also expected to share details about the case at a press conference Wednesday afternoon.

Back in July, FBI confiscated several computers and DVDs from Fogle's home in Zionsville, Indiana as part of a federal investigation. Prior to the raid, authorities arrested the director of the Jared Foundation, Russell Taylor, for possessing and producing child pornography.