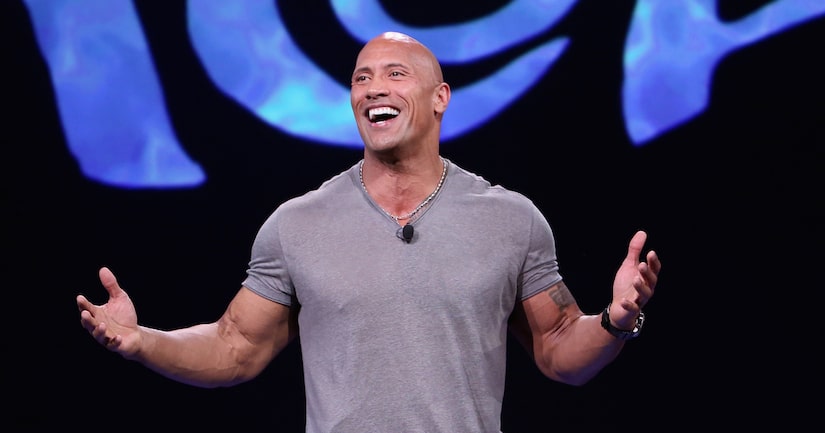 “Extra's” Renee Bargh caught up with Dwayne “The Rock” Johnson at Disney's D23 Expo, and got the scoop on his new “Baywatch” movie with Zac Efron.

Johnson joked, “He's going to be running down the beach in slow motion, I'm gonna be walking. That's the way I do it. That's all, that's it, popping my pecs.”

He added that he's excited to be a producer, because he gets to put his footprint on the movie, including “my very dirty sense of humor.”

The Rock also dished on his role as Maui in Disney's “Moana.” Watch! 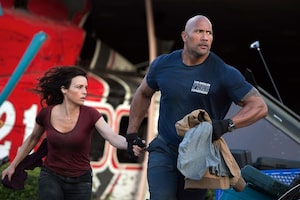 The Rock's 'San Andreas' Shakes Up the Box Office 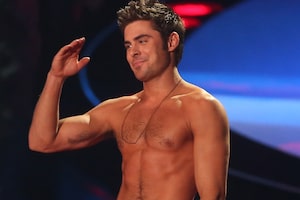 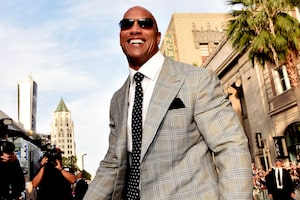