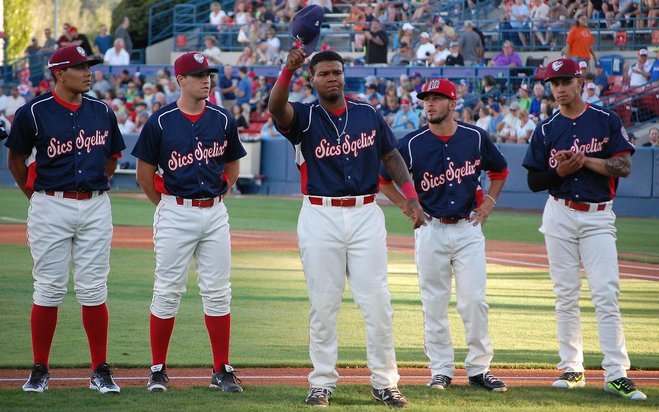 Josh Randolph/9inningknowitall.com
David Denson, 20, made history this weekend by becoming the first active player on a team affiliated with Major League Baseball to come out as gay.

In an interview with the Milwaukee Journal Sentinel, Denson — who plays for the Milwaukee Brewers-associated team the Helena Brewers — described coming out to his teammates as a relief:

"Talking with my teammates, they gave me the confidence I needed, coming out to them. They said, 'You're still our teammate. You're still our brother. We kind of had an idea, but your sexuality has nothing to do with your ability. You're still a ballplayer at the end of the day. We don't treat you any different. We've got your back.'"

"It's a lot to take right now," Denson said in the Idaho Falls Post-Register. "I'm a ballplayer first. That's what I'm focusing on." 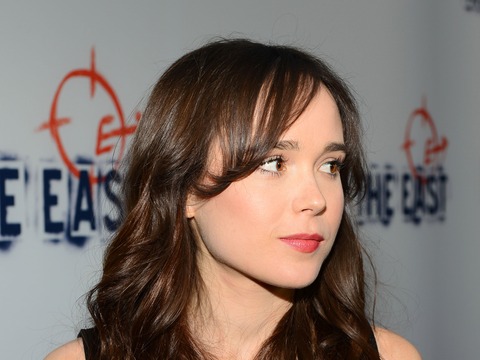 Ellen Page Comes Out in an Emotional, Poignant Speech 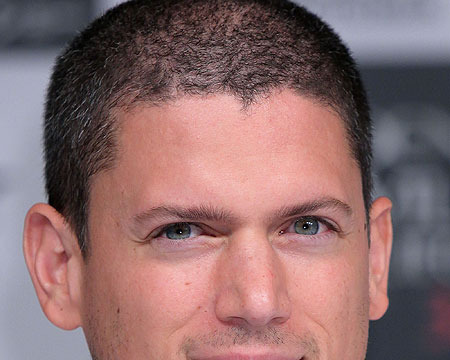 Wentworth Miller Comes Out in Letter to Russian Film Festival 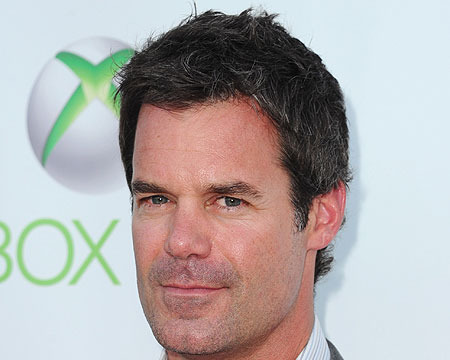 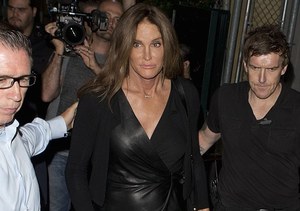 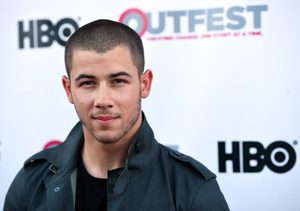 What Nick Jonas's Dad Told Him about Gay People 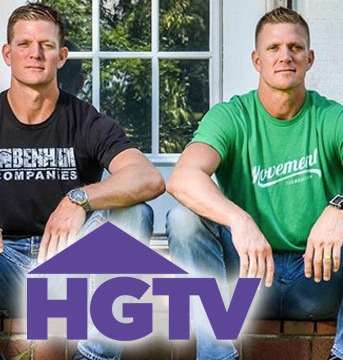 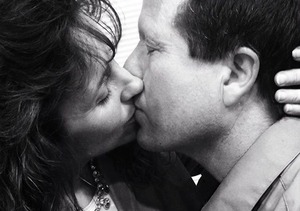 19 Kids and Controversy! The Duggars Stir Debate in Kissing Challenge by…