The couple shared in a statement, “We are thrilled to announce the birth of our darling daughter.”

“Poppy is named after Jenna's grandfather, George Herbert Walker “Poppy” Bush, a.k.a. Gampy. His nickname growing up was Poppy, and we are proud to name her after a man we so adore. Louise is in honor of our grandmothers' middle names, Louise and Lewis. Mom and Poppy are healthy and well," Henry added about their bundle of joy, who weighed in at 7 lbs., 9 oz.

Jenna and Henry are also parents to their 2-year-old daughter Mila, who was very excited about Poppy's arrival. Henry said, “Jenna was fantastic throughout, and Mila can't stop talking about her 'baby sissy.' ”

Jenna announced in April she was expecting, and told People, "I appreciate life so much more as a mom. I know how wonderful motherhood is and that makes it so much sweeter." 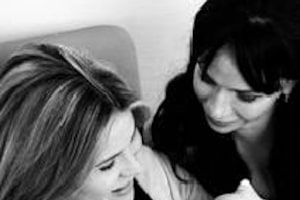 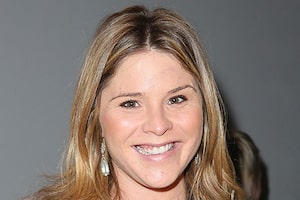 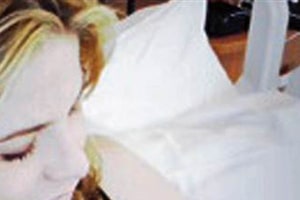