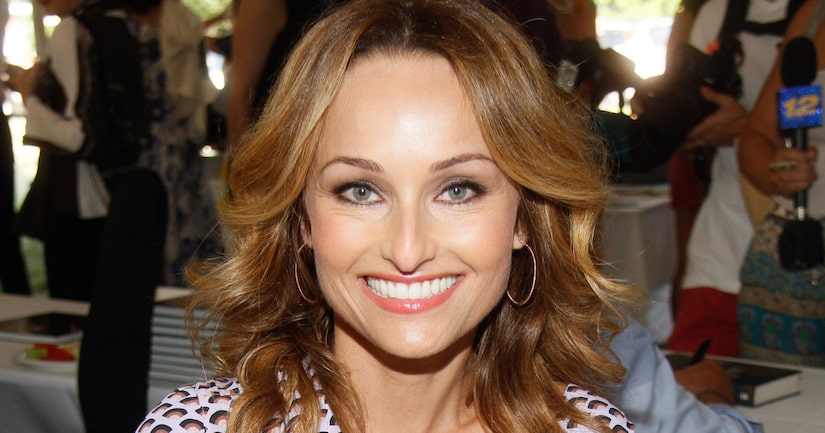 Celebrity chef and restaurateur Giada De Laurentiis joined “Extra's” AJ Calloway at our H&M Studios in Times Square and opened up about life since announcing her divorce from Todd Thompson.

Giada explained that her new cookbook “Happy Cooking” is reflective of her new life. “The last year of my life has been a little more tumultuous, and I've sort of started a new life on my own with my daughter. Cooking has really sort of redefined my life in a way that truly the moment of inspiration and true happiness is when I'm in the kitchen.” She added that the recipes helped her get through a rough time. 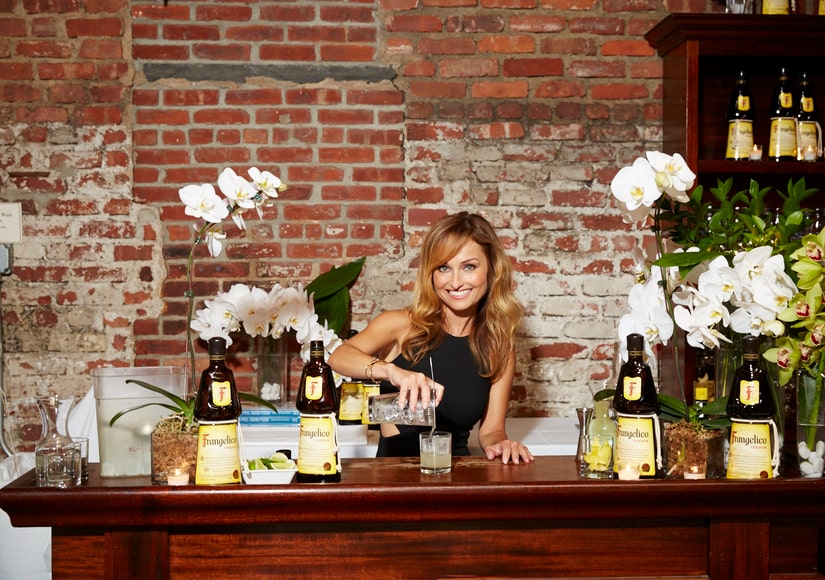 Instead of paying attention to the headlines, she's focused on her daughter, Jade, 8, and her work. “I'm looking forward to new adventures.”

One of those new adventures includes partnering with the Italian hazelnut liqueur Frangelico. “Both of our brands, they're really powerful in the cocktail world, especially in Italy, I am with food, and I think the two Italian brands coming together are a big deal… I entertain and I pick a cocktail, then I create a menu around the cocktail, so I thought it would be fun.” 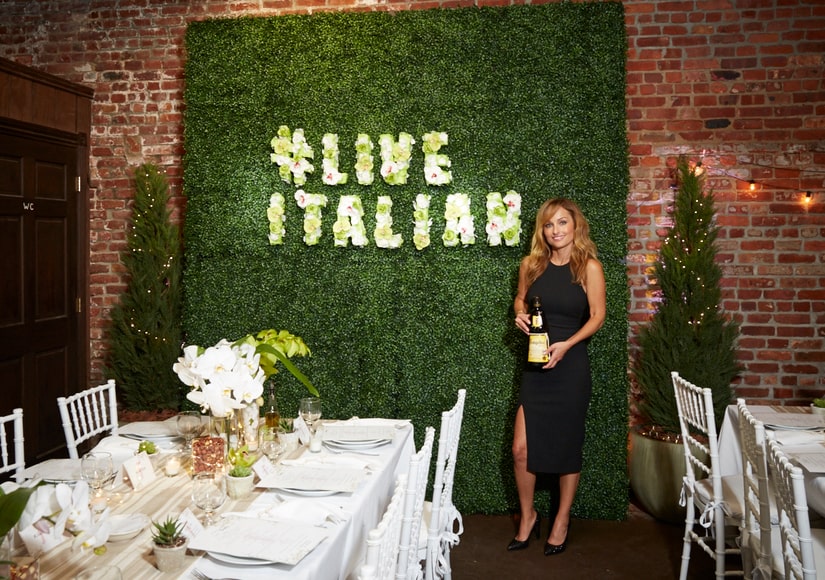 Try a Frangelico cocktail using the recipe below! 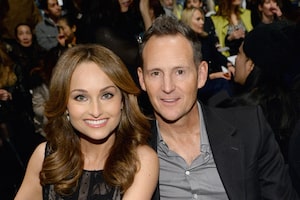 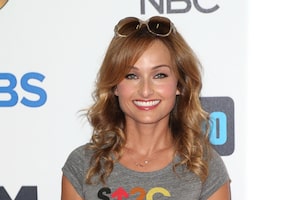