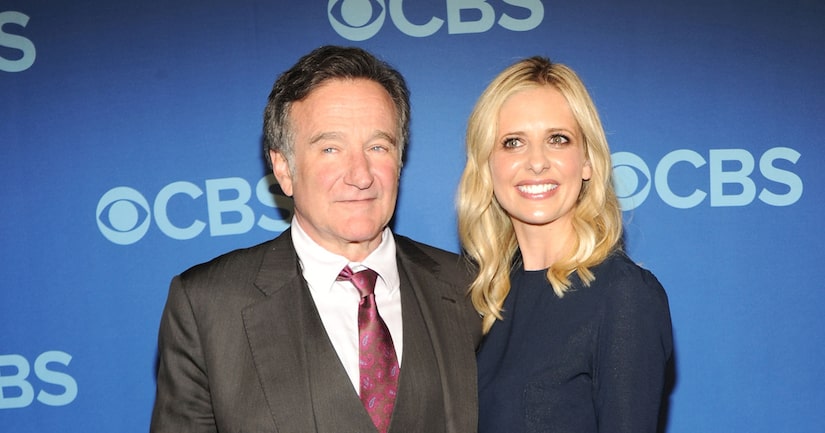 Sarah posted a pic of the famous bench from Robin's hit film "Good Will Hunting," with a Ralph Waldo Emerson quote, “To laugh often and much; to win the respect of the intelligent people and the affection of children; to earn the appreciation of honest critics and endure the betrayal of false friends; to appreciate beauty; to find the beauty in others; to leave the world a bit better whether by a healthy child, a garden patch, or a redeemed social condition; to know that one life has breathed easier because you lived here. This is to have succeeded."

She added about the late actor, who played her father on the CBS show "The Crazy Ones," "You succeeded RW #RobinWilliams."

"The Crazy Ones" was cancelled a few months before Robin committed suicide at the age of 63.

Right after his death, Gellar had only wonderful things to say about him. She told People, "There are not enough adjectives to describe the light he was, to anyone that ever had the pleasure to meet him. I will miss him every day, but I know the memory of him will live on.” 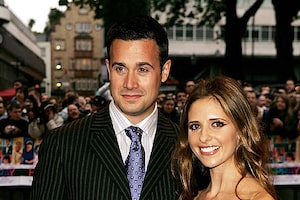 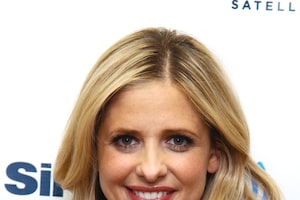 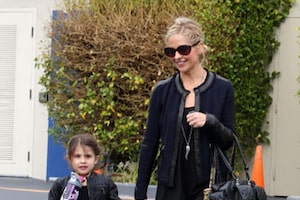