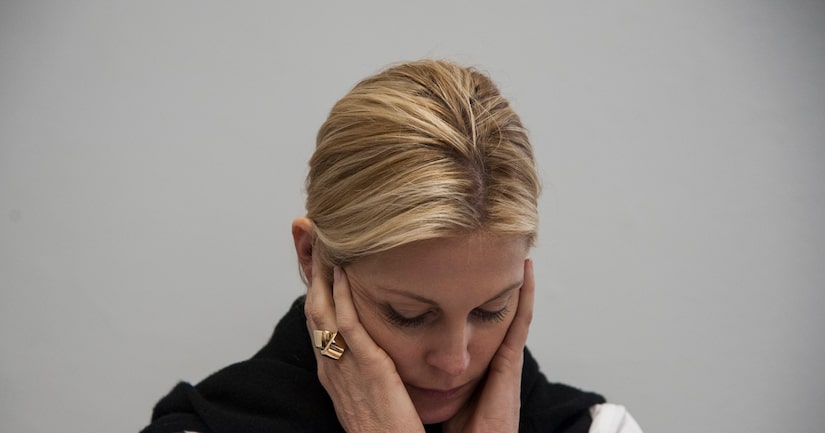 The “Gossip Girl” actress appeared in New York Supreme Court for her latest hearing, after refusing to return her children to ex Daniel Giersch on Friday.

Rutherford showed up solo, without Hermes, 8, and Helena, 6, a move that angered Judge Ellen Gesmer, according to People.

Gesmer chose to uphold the custody order, and return the children to their father in Monaco.

Giersch's mother was on hand to escort Hermes and Helena home, and they are with her now.

The children were visiting Rutherford in New York over summer break. "Extra" caught up with Kelly just days after she was reunited with her children in July after she was back at a hearing in a Los Angeles court. Kelly told us that it was "amazing" to be reunited with her kids, and her attorney, David Glass, explained the latest in the custody battle at the time.

In March of 2015, "Extra" sat down with Kelly Rutherford for an extensive interview about her 6-year custody battle with ex-husband Daniel Giersch. She explained then that the two of them share joint custody of their children, but a judge ruled they should live with their father in France.

Kelly fought the decision, but a second judge refused to overturn the court ruling. Rutherford sat down with “Extra” in March and opened up about her legal war that has been going on for six years, and shared how her children are doing.