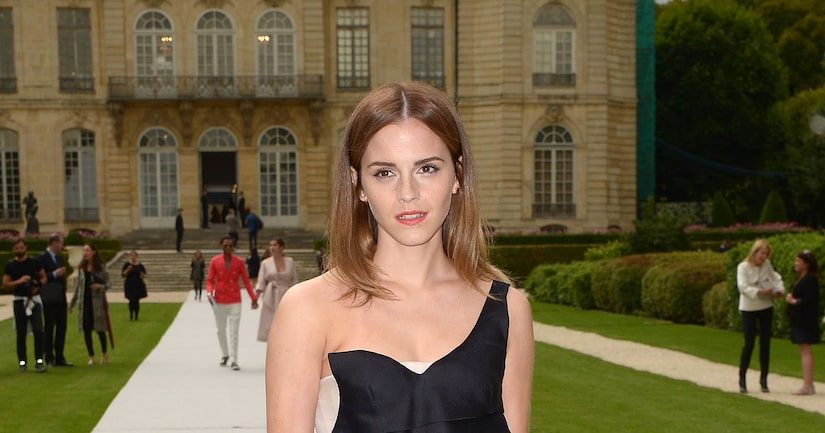 In the September 2015 issue of Vogue UK, Emma revealed that she spent a week at a private facility in Canada's Rocky Mountains, which emphasized the importance of silence.

She said, "I felt really uncomfortable. Even before my relationship ended, I went on a silent retreat because I really wanted to figure out how to be at home with myself."

Though her relationship with Matt didn't work out, she isn't going to complain about her dating life. "The boyfriends or partners I've had have generally made me feel really cherished. They've built me up. I certainly haven't found that with doing all that I do or being all that I am, that I've struggled in my love life.”

For more on Emma, pick up Vogue UK's September issue! 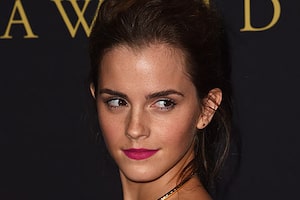 Emma Watson, Julia Louis-Dreyfus and Others Shine at 2014 Britannia Awards 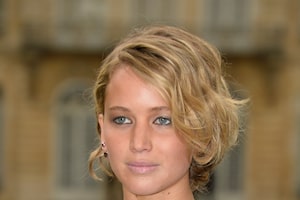 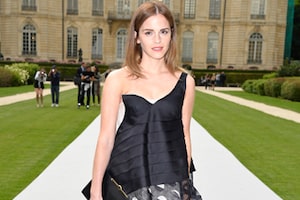