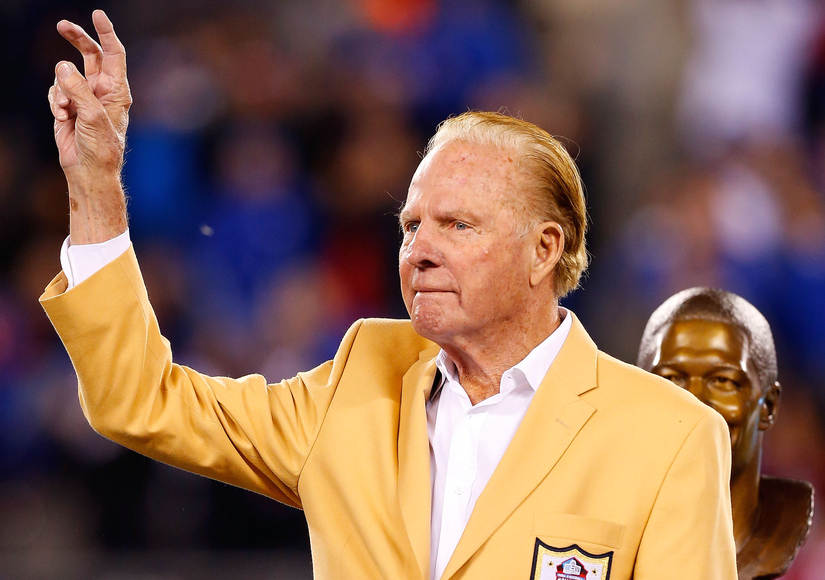 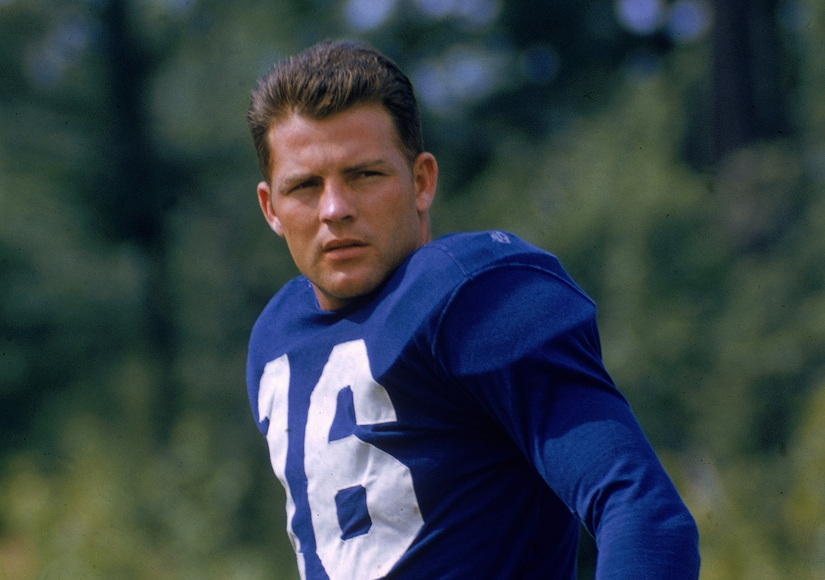 A family statement confirms that he passed away unexpectedly earlier today, of natural causes, at home in Connecticut.

Gifford rose to fame with the New York Giants in 1952. A star playing offense and defense, he was laid out for over a year due to an injury. He recovered and returned to the game, continuing to excel. 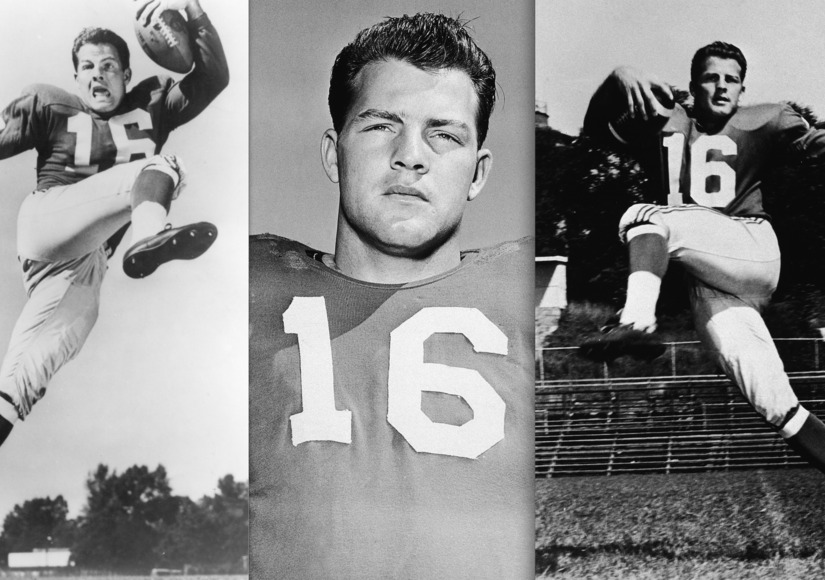 Gifford's accomplishments include eight Pro Bowl and five NFL Championship Games. He won the MVP award in 1956. In 1977, Gifford was inducted into the Pro Football Hall of Fame.


As a TV personality, Gifford was an iconic part of ABC's "Monday Night Football" with Howard Cosell (who died in 1995) and Don Meredith (who died in 2010) from 1971 until 1997, and conducted innumerable interviews with sports figures, including Muhammad Ali. 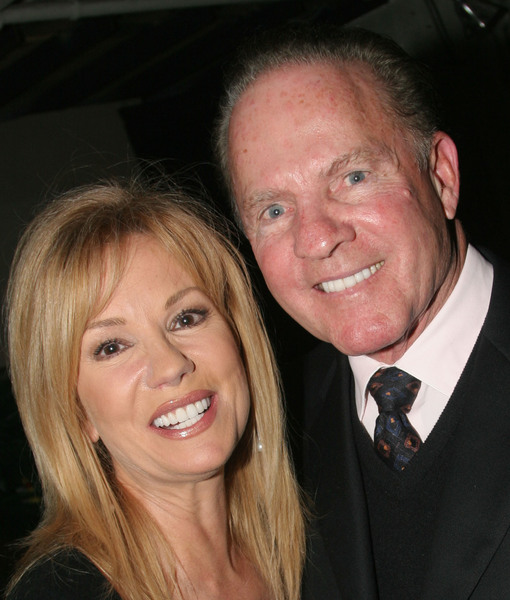 Gifford was married to Kathie Lee for nearly 29 years. The couple shared hosting duties in various capacities and their children, Cody and Cassidy, became household names when Kathie Lee joined "Live! with Regis and Kathie Lee." 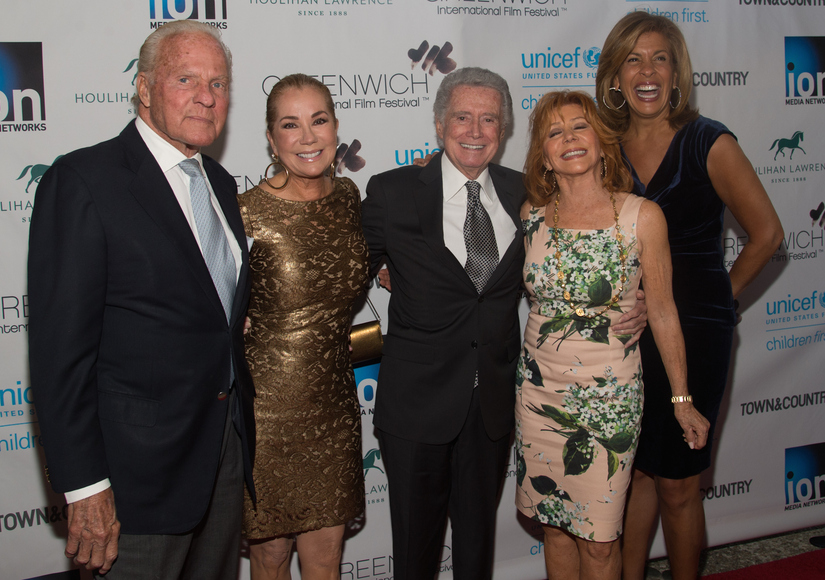 Gifford's family is celebrating his life and has asked for privacy:

"It is with the deepest sadness that we announce the sudden passing of our beloved husband, father and friend, Frank Gifford. Frank died suddenly this beautiful Sunday morning of natural causes at his Connecticut home. We rejoice in the extraordinary life he was privileged to live, and we feel grateful and blessed to have been loved by such an amazing human being. We ask that our privacy be respected at this difficult time and we thank you for your prayers." 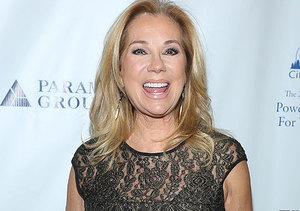 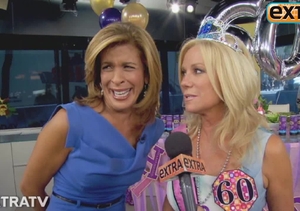 'Extra' Raw! Behind the Scenes with Kathie Lee and Hoda Kotb 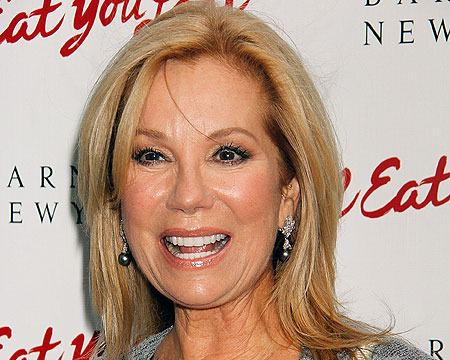 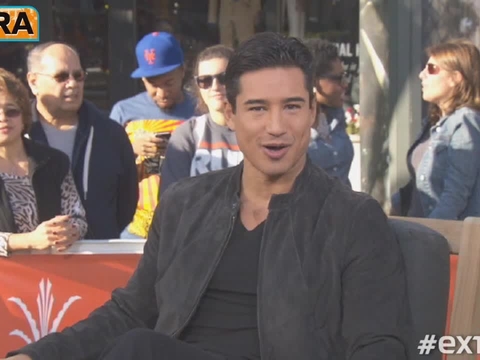 Kathie Lee and Hoda Take Over at The Grove! 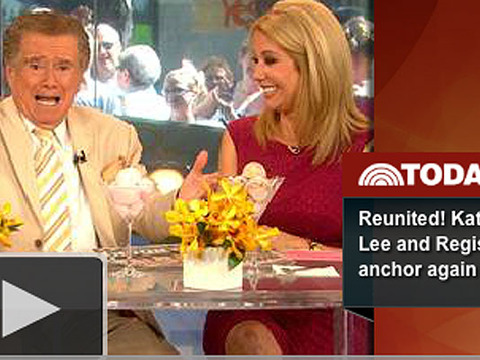 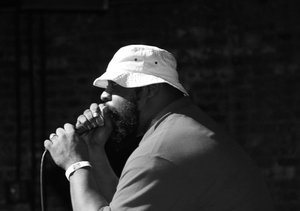 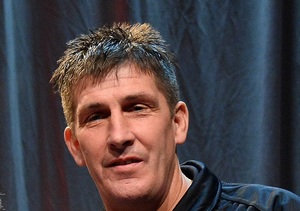 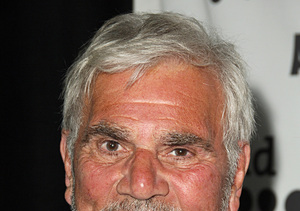 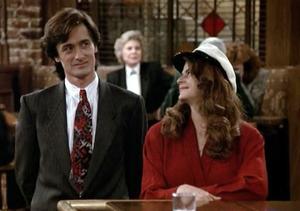 Roger Rees Passes Away at 71 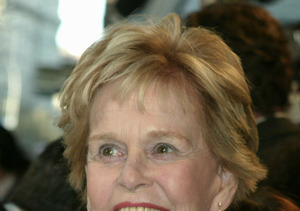 The Mother of Michael Douglas Dies at 92 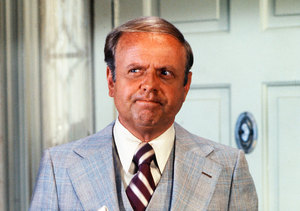