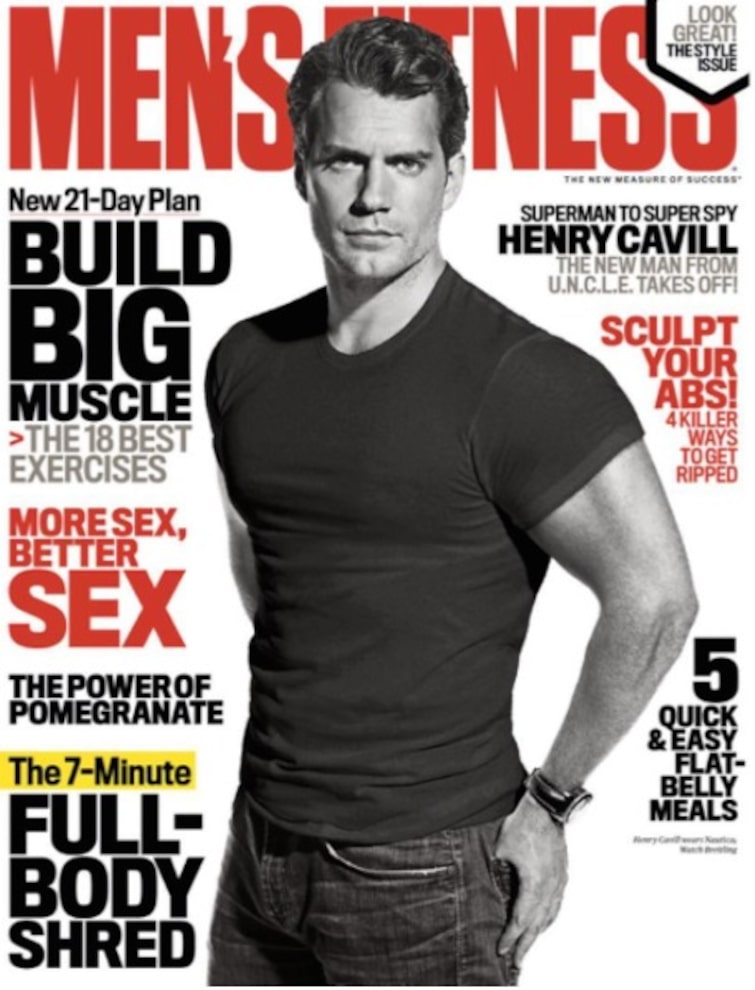 Henry Cavill, about to hit the big screen again in Guy Ritchie's "The Man from U.N.C.L.E." with Armie Hammer, is talking about the time he had to apologize after the filming of a sex scene in a movie veered a little too far into documentary territory! 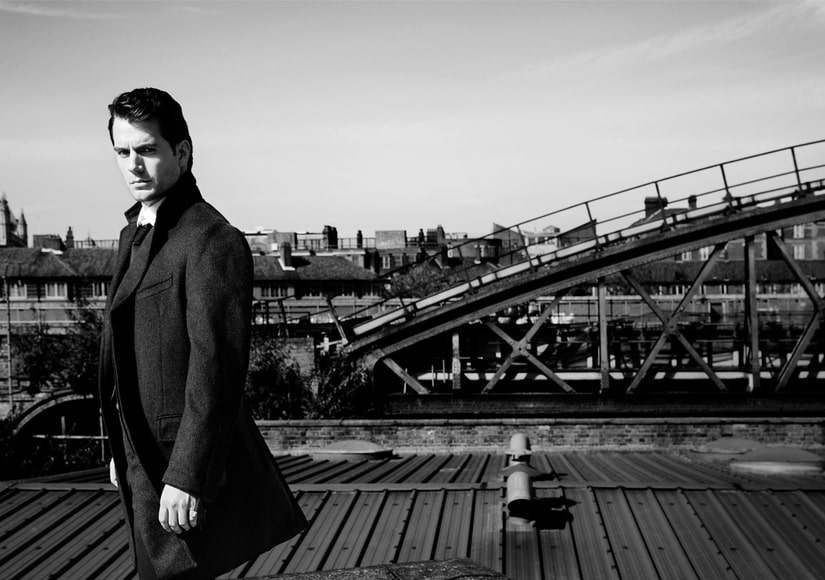 In a Men's Fitness September 2015 cover story (on sale Monday), Henry confesses it was a scene for Showtime's "The Tudors" that had him apologizing:

"A girl had to be on top of me, she had spectacular breasts, and I hadn't rearranged my stuff into a harmless position. She's basically rubbing herself all over me and, um, it got a bit hard ... I had to apologize profusely afterward. It's not great when you're in a professional acting environment and somebody gets a boner, is it? No, not acceptable."

This anecdote gives "Man of Steel" a whole new meaning! He will reprise his role as Superman in 2016's "Batman v Superman: Dawn of Justice." 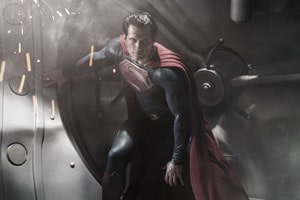 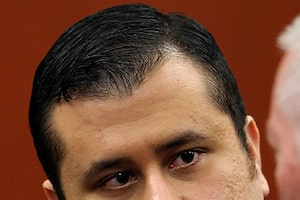 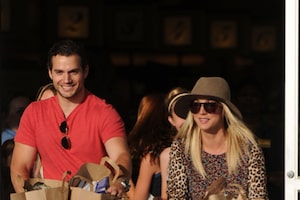 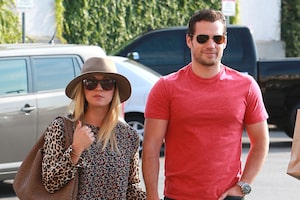 Kaley Cuoco and "Man of Steel" Henry Cavill were seen holding hands as they stopped by a grocery store in Sherman Oaks. 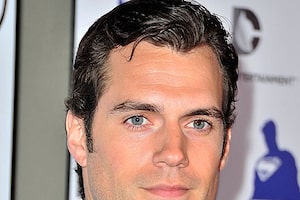 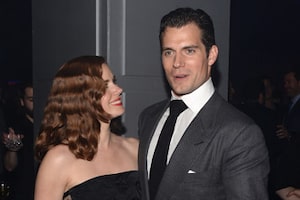 Amy Adams and Henry Cavill attended the "Man of Steel" premiere after-party in NYC on Monday.