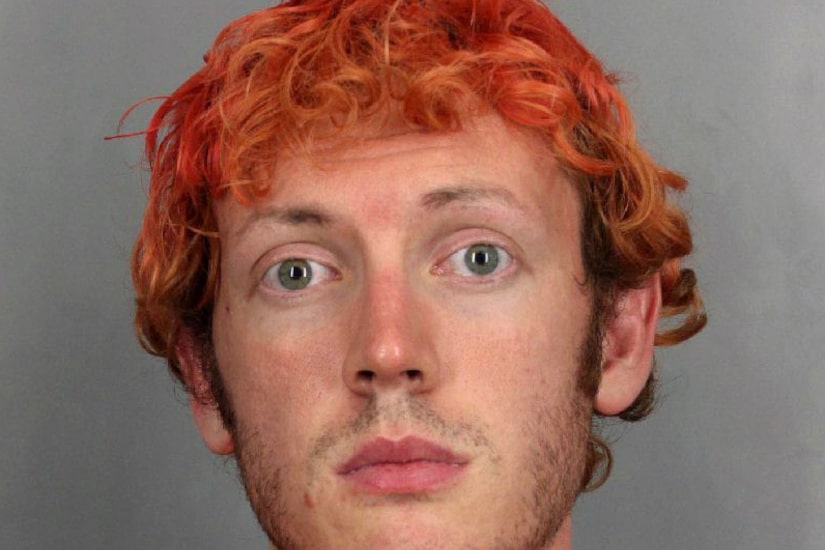 After a months-long murder trial, James Holmes has been sentenced.

Holmes, who killed 12 moviegoers and injured 70 others, has received life in prison, with no possibility of parole.

The same jury that convicted the 27-year-old handed down the sentence. In Colorado, the entire jury must agree to a death sentence, but they couldn't come to a unanimous decision.

Holmes had tried to plead not guilty by reason of insanity.

The former med student attacked moviegoers on July 20, 2012 in Aurora, CO during a midnight screening of “The Dark Knight Rises.”