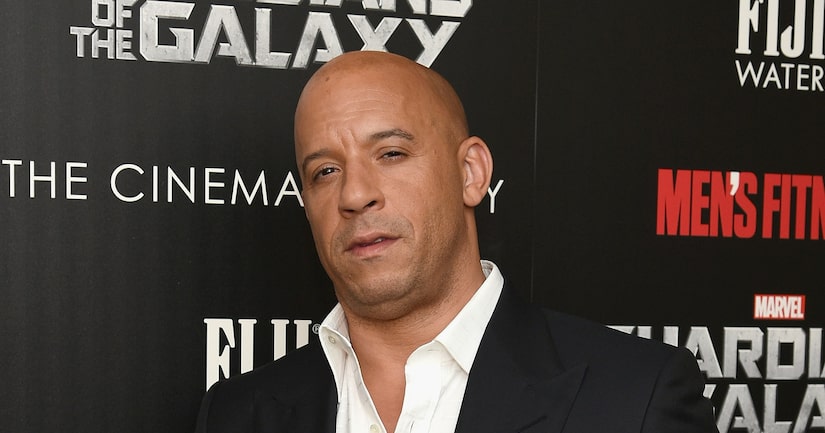 Vin Diesel is one tough action star on the big screen, but he becomes a huge softie when it comes to his baby daughter Pauline, named after his late friend Paul Walker.

Despite his busy schedule promoting his new film, "The Last Witch Hunter," Vin carves out some quality time for Pauline.

He told “Extra” during a movie junket on Wednesday, “Just yesterday she went to the New York Library for the first time, you know in all of her 4-month glory, and she very much enjoyed it, she was reading up a storm. It's heaven, it's heaven for her, even though she's so young, just her experience in the city that I grew up in, in the city is that's so much a part of me… is an awesome thing.”

After gushing about Pauline, Diesel went back to business and discussed what attracted him to his new movie. “Totally a different role… people are always so loyal to the characters I've played, and yet there's always this demand to continue to give birth to new franchises and these new iconic characters. Finding these characters that are in league with all those other characters is never easy, so when I did come across this character, I was really excited when I saw the opportunity for something special.” 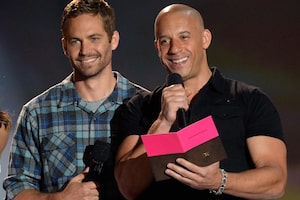 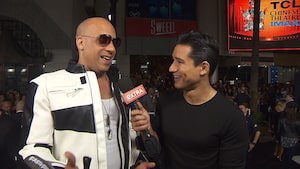