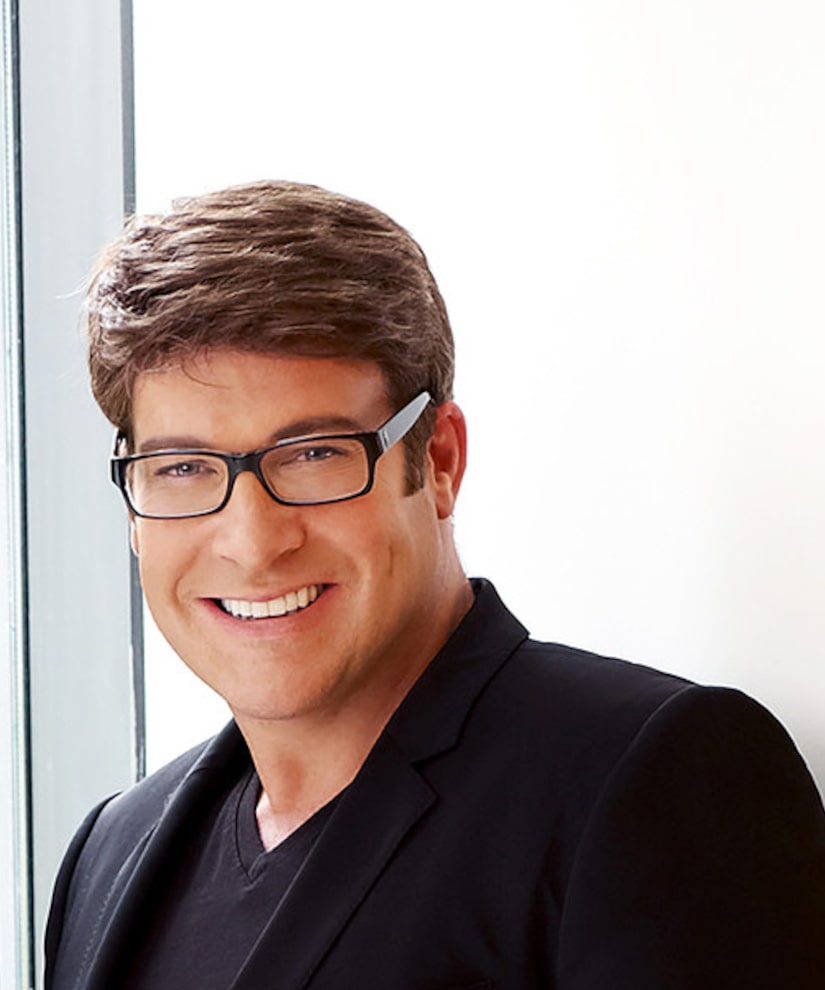 Chris Hyndman, best known as co-host of the Canadian lifestyle show “Steven and Chris,” has died. He was 49.

Hyndman's body was found in a Toronto alleyway Monday night, according to the Associated Press. No other details were provided.

Hyndman and husband Steven Sabados starred in three HGTV series, including “Designer Guys,” “Design Rivals” and “So Chic” before launching “Steven and Chris” on CBC.

The pair launched their own home décor line in 2007. 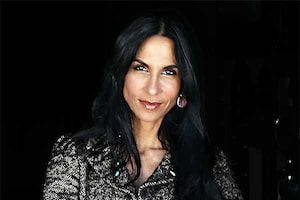