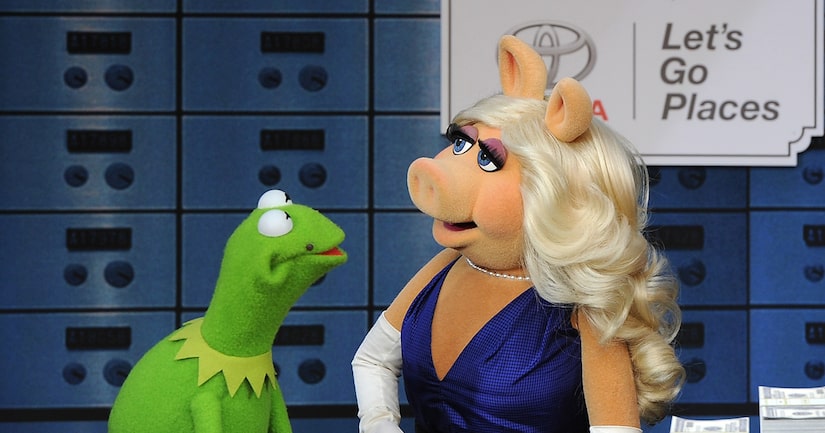 One of America's most beloved couples, Miss Piggy and Kermit the Frog, are calling it quits after more than 40 years!

Kermit spilled the beans at the TCA press tour, revealing, “It's a day-by-day, moment-by-moment process. Piggy and I have gone our separate ways romantically. It can be tough to work with your ex. There will be an official statement released in the press (see below). I don't want to betray anything.”

The “It's Not Easy Being Green” singer confessed that he has moved on with another pig who works in marketing at ABC.

Miss Piggy confirmed the split on Facebook, explaining, “After careful thought, thoughtful consideration and considerable squabbling, Kermit the Frog and moi have made the difficult decision to terminate our romantic relationship.”

She continued, “We will continue to work together on television (“The Muppets”/Tuesdays 8 PM this fall on ABC) and in all media now known or hereafter devised, in perpetuity, throughout the universe. However, our personal lives are now distinct and separate, and we will be seeing other people, pigs, frogs, et al. This is our only comment on this private matter… unless we get the right offer. Thank you for your understanding.”

Kermit and Miss Piggy showed signs of tension last year when “Extra” was on the set of “Muppets Most Wanted.” Kermit said, “Miss Piggy is jealous of anyone I work closely with, male, female, animal, human, it doesn't matter.”

Miss Piggy added that she was keeping a close eye on Tina Fey and Kermit on set. “I am on set every single minute she is working with my Kermie. I've got my eye one you, Fey!” 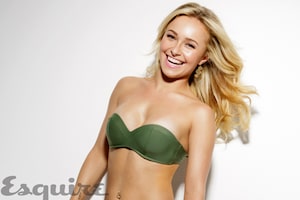 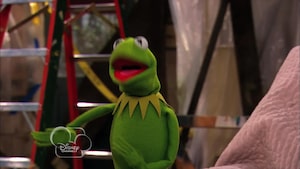 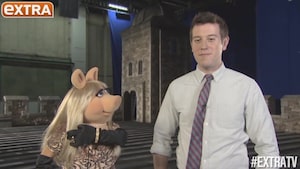