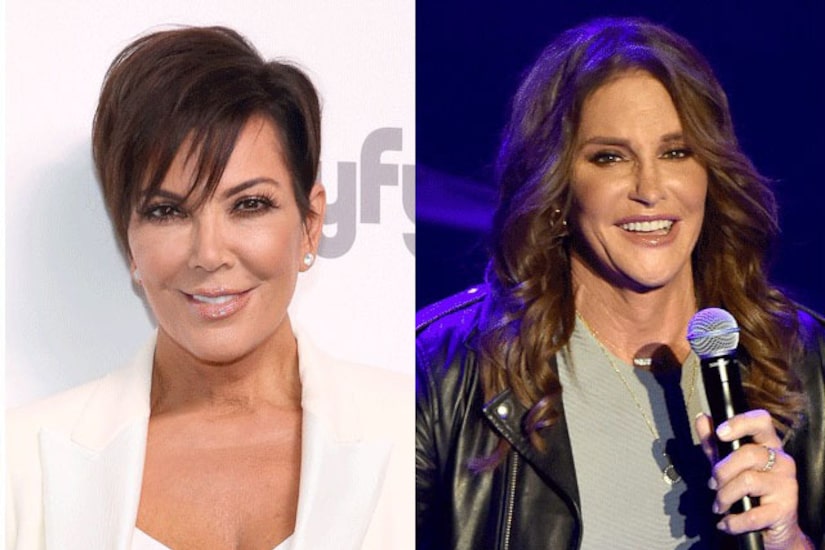 Kris Jenner reportedly agreed to appear on Caitlyn Jenner's docu-series "I Am Cait" for free.

Kris and Caitlyn met for the first time since Caitlyn's transition last week and shot the emotional reunion for an upcoming episode.

Though Kris negotiated deals for daughters Kim, Khloe, Kylie and Kendall to appear on the show, she didn't make a lucrative deal for herself. A source close to the former couple told Radar, “Kris decided she didn't need to make any money off her own [appearance]."

“Kris asked that the money she would have been paid to appear on the show be donated to a charity of Caitlyn's choice. Kris is wanting to get as much positive publicity out of this as possible," the insider added.

To catch Kris, make sure to watch "I Am Cait,” Sundays on E! 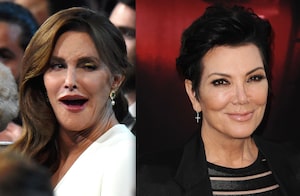 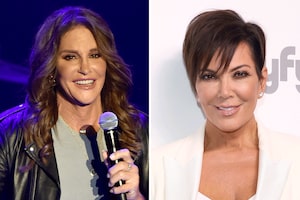 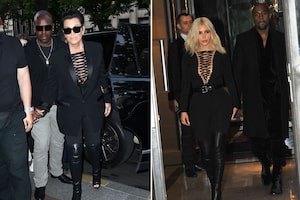