While Cranston will be behind the scenes as executive producer, he does make a cameo in the pilot episode… his first TV role since “Breaking Bad.”

The show, which stars Giovanni Ribisi and Margo Martindale, is the story of a thirtysomething man who was just released from prison. In order to hide out from the mob, he takes his cellmate Pete's identity, moves in with Pete's family and joins their bail bond business.

Fans will get to help decide if “Sneaky Pete” is picked up for a full run by watching the pilot and providing feedback. The pilot will be available for free on Amazon for 30 days starting Aug. 7. 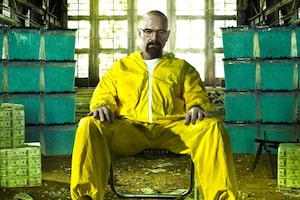 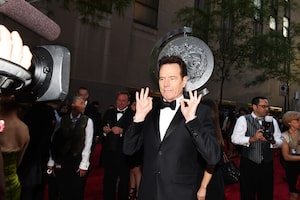 Will Bryan Cranston Revive His Role as Walter White on ‘Better Call Saul’? 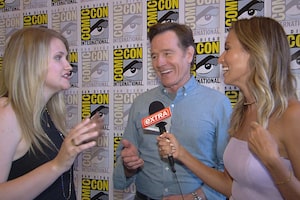