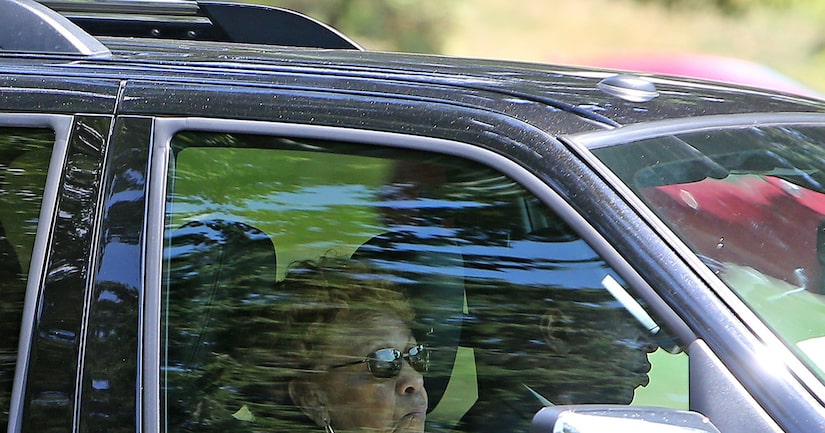 Bobby Brown and Whitney Houston's only child, Bobbi Kristina Brown, has been laid to rest in New Jersey.

The 22-year-old was buried next to her late mother at Fairview Cemetery in Westfield. 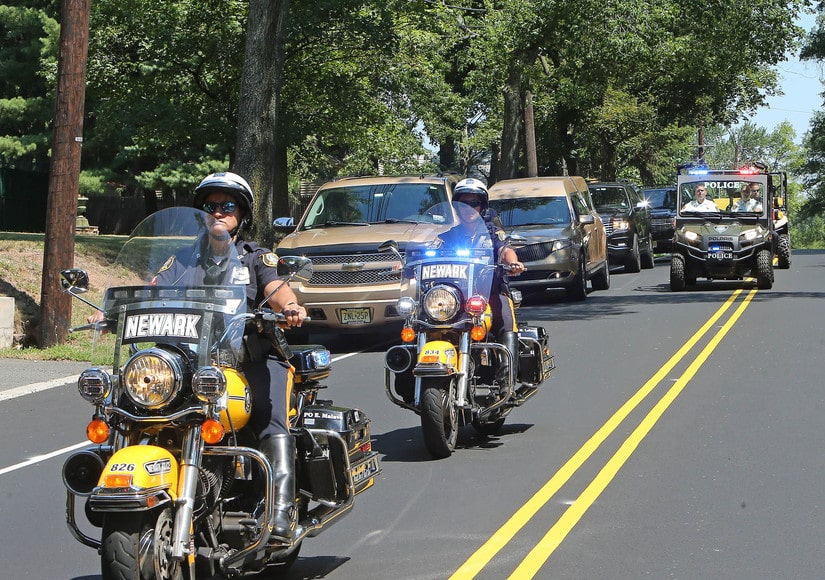 Fans lined up outside the cemetery as the Brown and Houston procession arrived. People reports that Bobbi Kristina's grandmother, gospel singer Cissy Houston, was in the front seat of a car and appeared somber, her hands in a prayer position. A former bodyguard of Houston's told the magazine that “Bobby seemed out of it." Watch video of the arrivals to the cemetery.

The burial follows Krissy's funeral on Saturday in Alpharetta, GA. 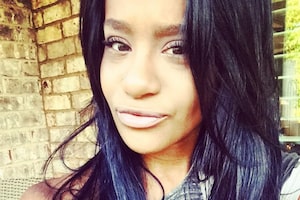 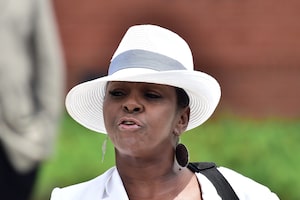 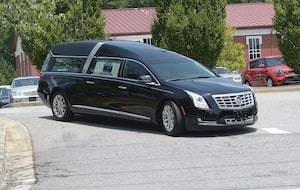