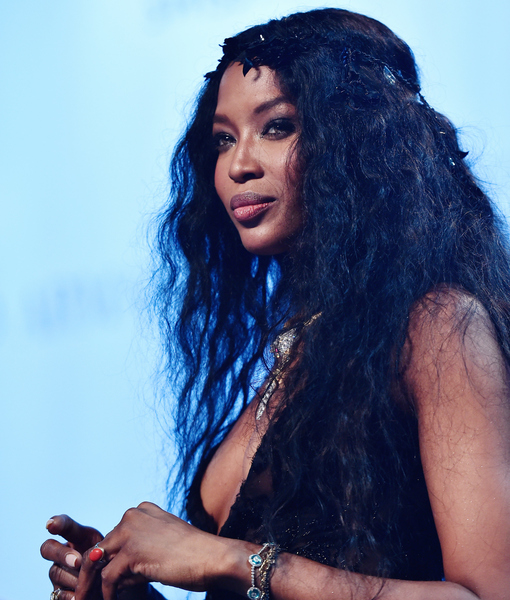 Le Segretain /Hekimian/Getty Images
Naomi Campbell was handed a six-month suspended sentence by a Sicilian judge on Friday, on charges stemming from a 2009 assault.

Campbell was accused of hitting a persistent paparazzo with her purse after the shutterbug took photos of her and her boyfriend at the time, Vladimir Doronin. The violent outburst scratched the photographer's eye, which needed three days to heal.

The shooter, Gaetano Di Giovanni, pressed charges, but later withdrew them when he and Naomi reached an out-of-court settlement. The prosecutor insisted on following through with the case anyway.

In a statement to People, Naomi's counsel says:

"We are appealing the ruling surrounding the 2009 incident. Due to the ongoing legal process, we cannot discuss the matter further at this time."

The iconic model admitted to CNN in 2010 that she had demons she needed to face in relation to a long history of anger-management issues. 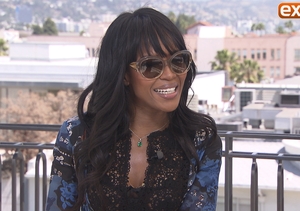 Naomi Campbell Reveals Whether ‘Camilla’ Will Be Back for ‘Empire’… 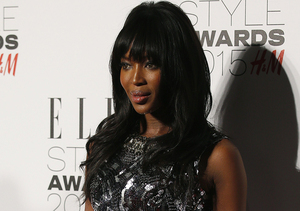 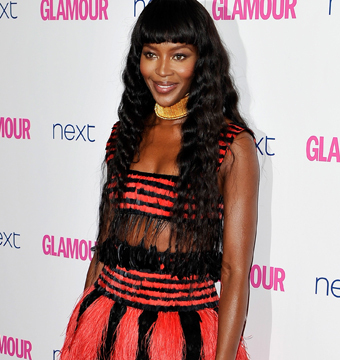 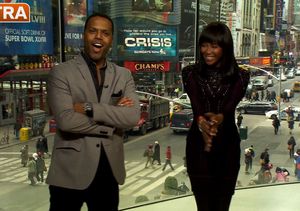 As a Little Girl, Naomi Campbell Wanted to Be... 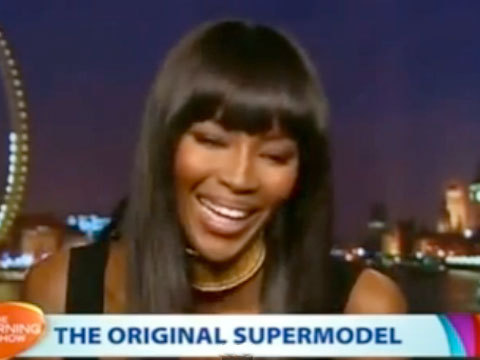 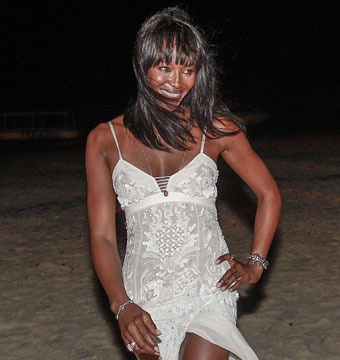 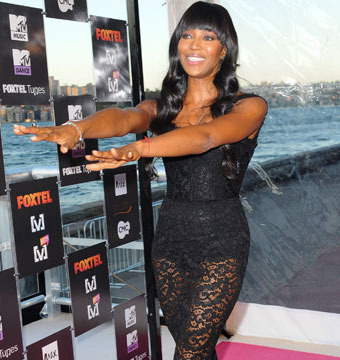 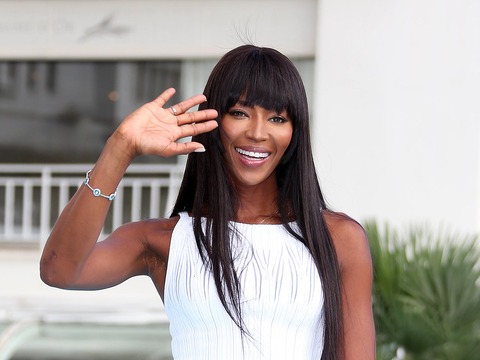 Naomi Campbell promoted "The Face" at MIPCOM in Cannes.