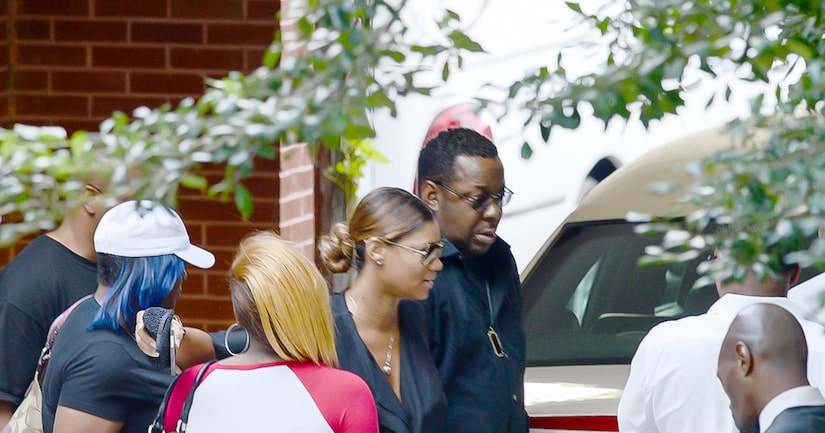 The family of Bobbi Kristina Brown gathered in Atlanta on Friday to say an emotional goodbye to Whitney Houston and Bobby Brown's only child.

The wake was brief, as the family was seen leaving around 6:40 PM. 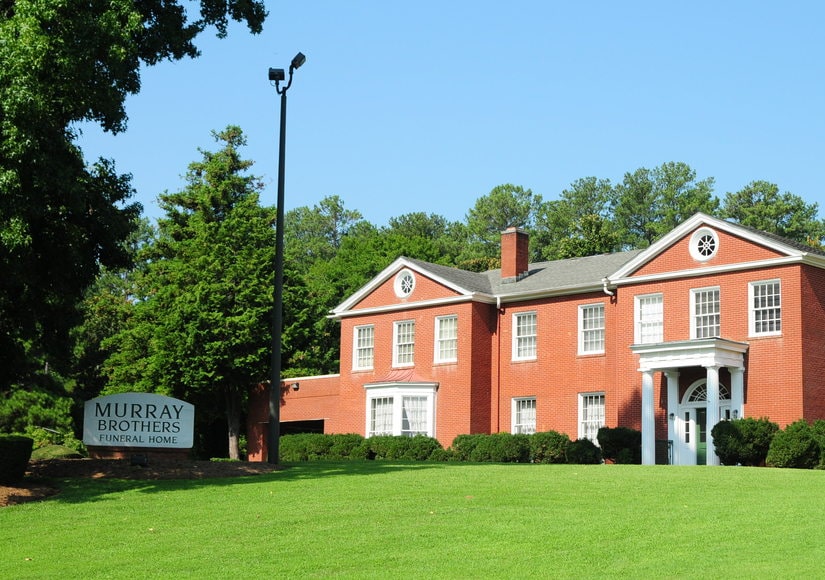 The funeral will take place at 11 AM on Saturday at St. James United Methodist Church in Alpharetta, Georgia.

Afterward, Bobbi Kristina will be laid to rest next to her mother in New Jersey.