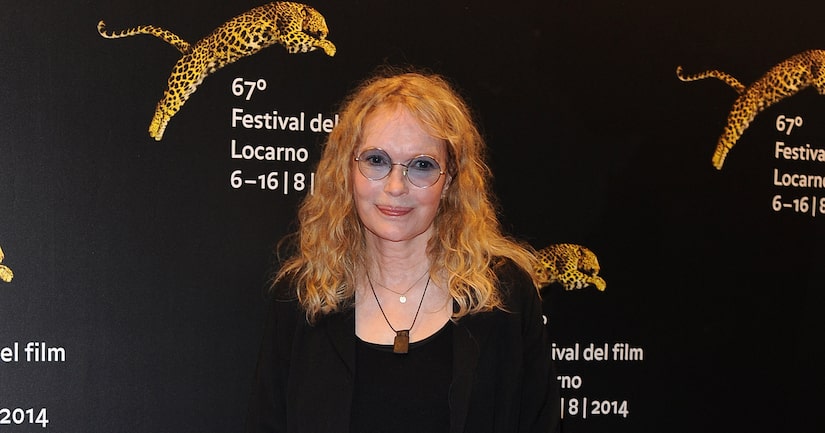 "Rosemary's Baby" actress Mia Farrow has been criticized for her decision to tweet the business address of the dentist who recently killed famous lion Cecil in Zimbabwe.

Many thought she had sent Walter Palmer's home address, and one person wrote to her, "How would you like it, @MiaFarrow, if someone gave out @RonanFarrow's address in hopes of causing him harm? Not cool, is it?”

Another person added, "@MiaFarrow seriously? Are we hoping for this guy's death? Jail time yes but why are we sending a mob?”

Walter has closed his dental office and gone into hiding after facing major backlash for Cecil's death. 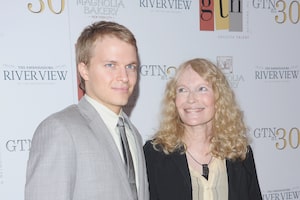