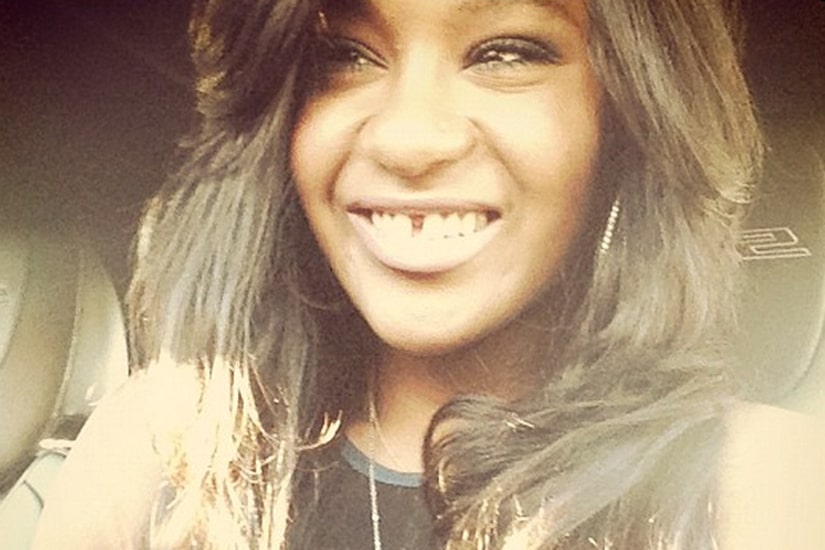 Bobby Brown Jr. took to Twitter to rant about the unwanted attention that his family is receiving after the death of his older half-sister, Bobbi Kristina.

He tweeted on Wednesday, "People don't give a f-k about you unless you relevant, and they don't love you till you're famous or gone. I don't want these follows." He later deleted the tweets.

The next day, Bobby, 22, a hip hop artist, explained why he was upset, saying, "My frustration wasn't towards people giving me their condolences , it was the fact my followers increased a lot , I find it very morbid. I'm not after 15 minutes of fame, or money. For the record, I make my own money proudly. I work very hard in the field I've chose to pursue."

The Browns and Houstons are reportedly facing some conflict over funeral arrangements for Bobbi. A source close to the families revealed to People, "Both sides [of the family] are still not happy and on the same page. There is a lot going on behind the scenes. There is a lot to do in a very short time."

As of now, Bobbi will be buried next to Whitney Houston in New Jersey after a funeral in Atlanta on Saturday.