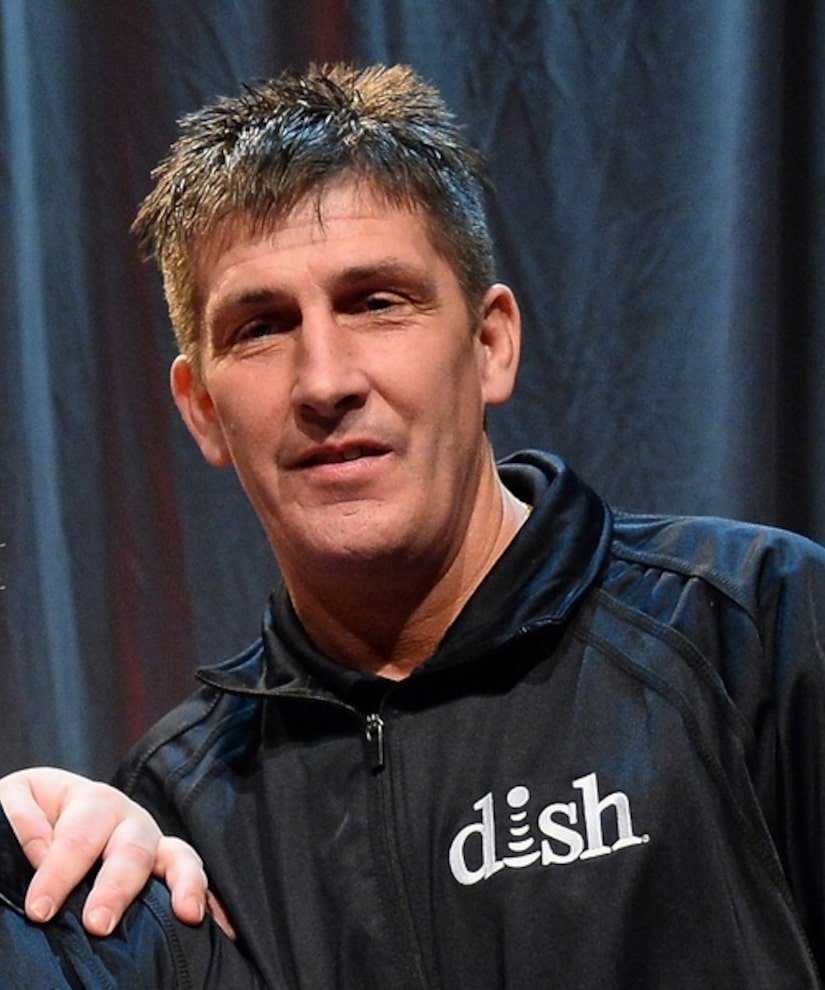 Actor Sean Malone has died from injuries he sustained in a near-drowning accident July 20. He was 54.

Malone, who played Skinny Ray Likanski in the 2007 Ben Affleck film "Gone Baby Gone," had been in a coma since the incident, in which he had to be rescued by Boston Firefighter Chris Flaherty after swimming out too far at a Boston area beach.

The Boston Fire Department confirmed Malone's death on Twitter, revealing that his son Sean, his parents and his siblings were by his side when he passed away at Boston Medical Center.

His family would like to thank the dedicated staff at BMC, Boston EMS, those that rescued Sean and friends for their support.

Sean most recently appeared in the John Travolta film "The Forger." He may be best known from a series of funny Dish Network commercials featuring a raucous Boston family.