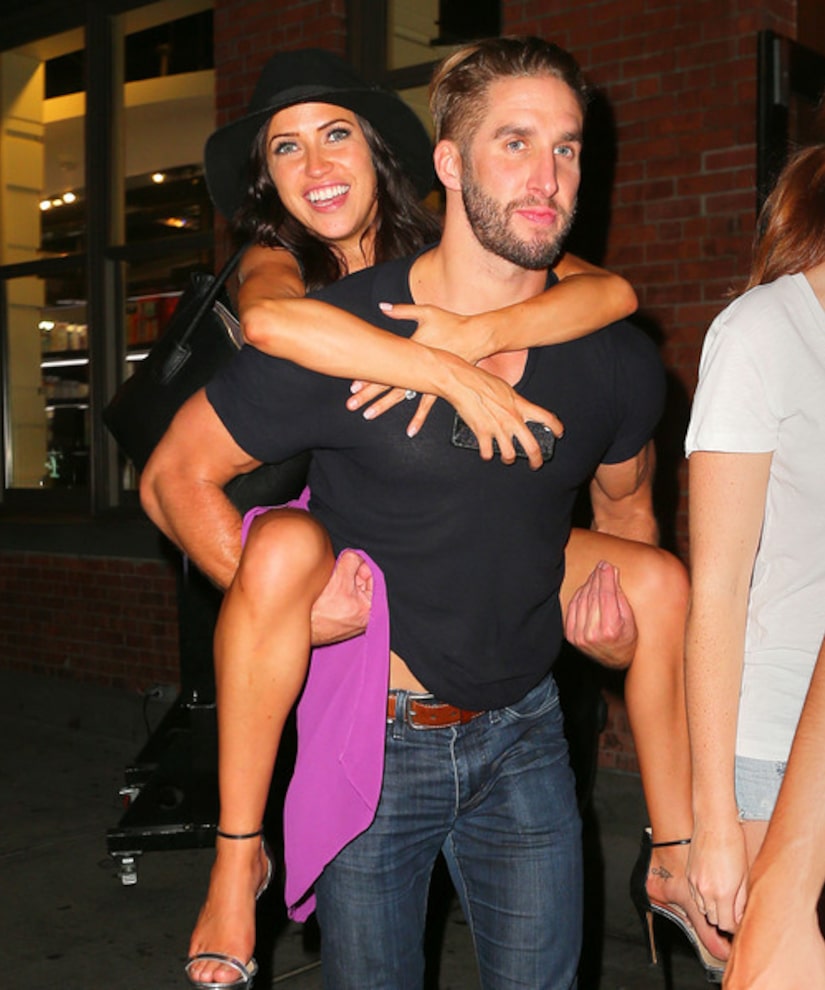 This is what love looks like and there is no hiding it anymore. "The Bachelorette" Kaitlyn Bristowe and her new fiancé Shawn Booth put on a PDA-packed display for photographers in New York City.

Just a day after their relationship was finally officially revealed, Kaitlyn got a sexy piggyback ride from Shawn outside Big Apple restaurant Catch, where they had a five-hour dinner date.

This was just after they told us about their plans to enjoy their date nights, with Kaitlyn excitedly saying, "We can eat food in public!” and Shawn adding, “It's gonna be great!” 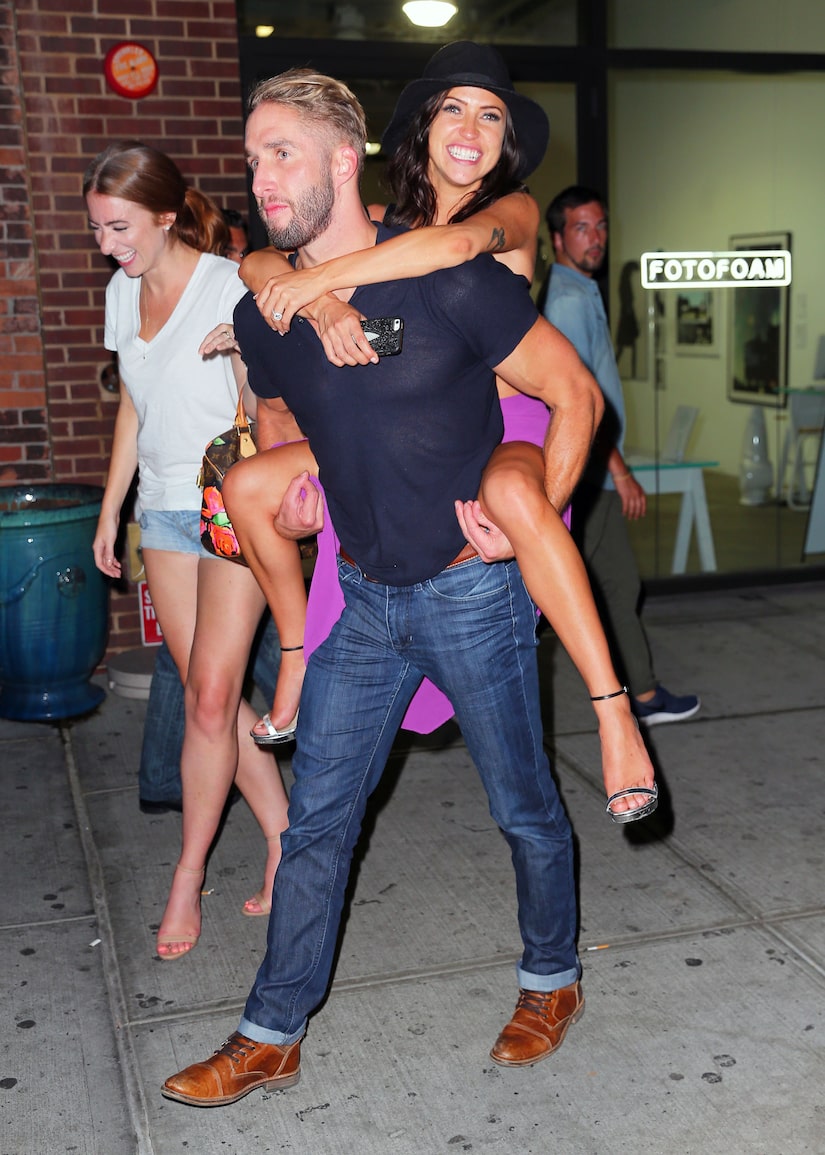 They also revealed their plans to start a family. “We decided we'd talk after one… I want to be like a soccer mom, and have a big van, not a van, but a big vehicle with all my kids. I love that I love the idea of that, a couple dogs in the back.” 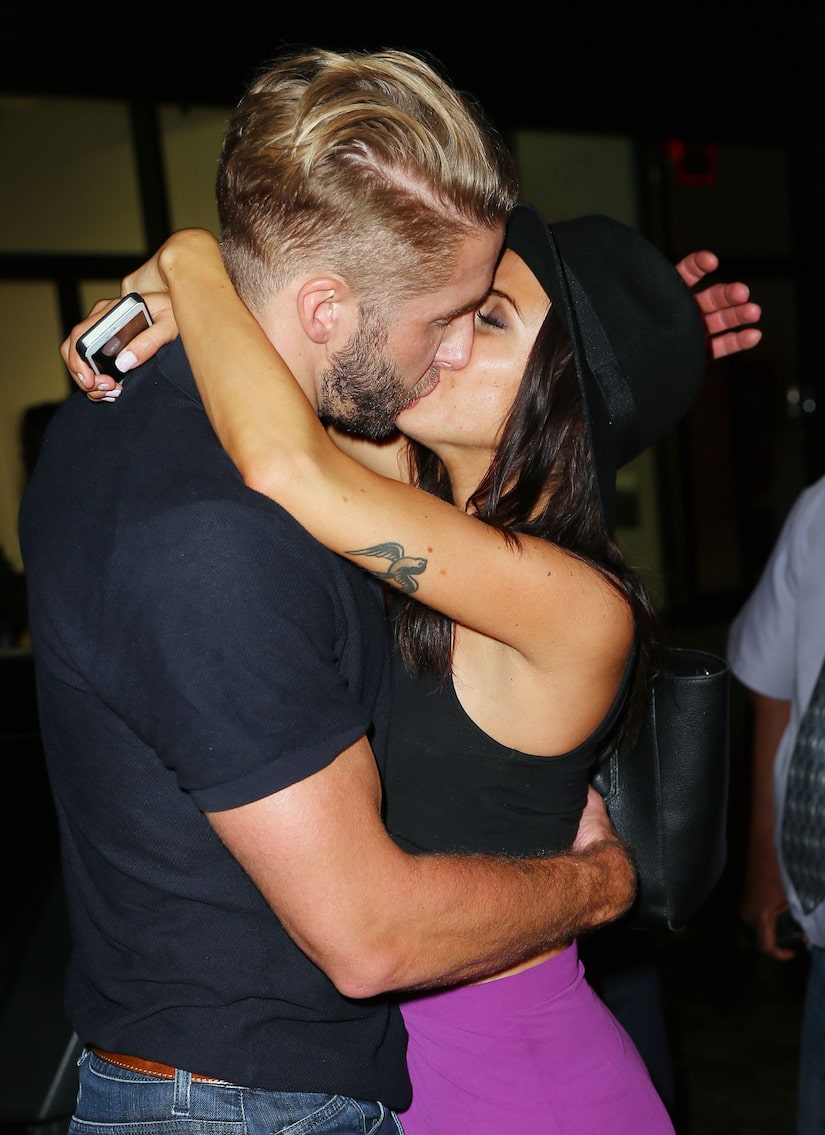 Her $150,000, 3.5-carat Neil Lane engagement ring was on full display during their impromptu makeout session. 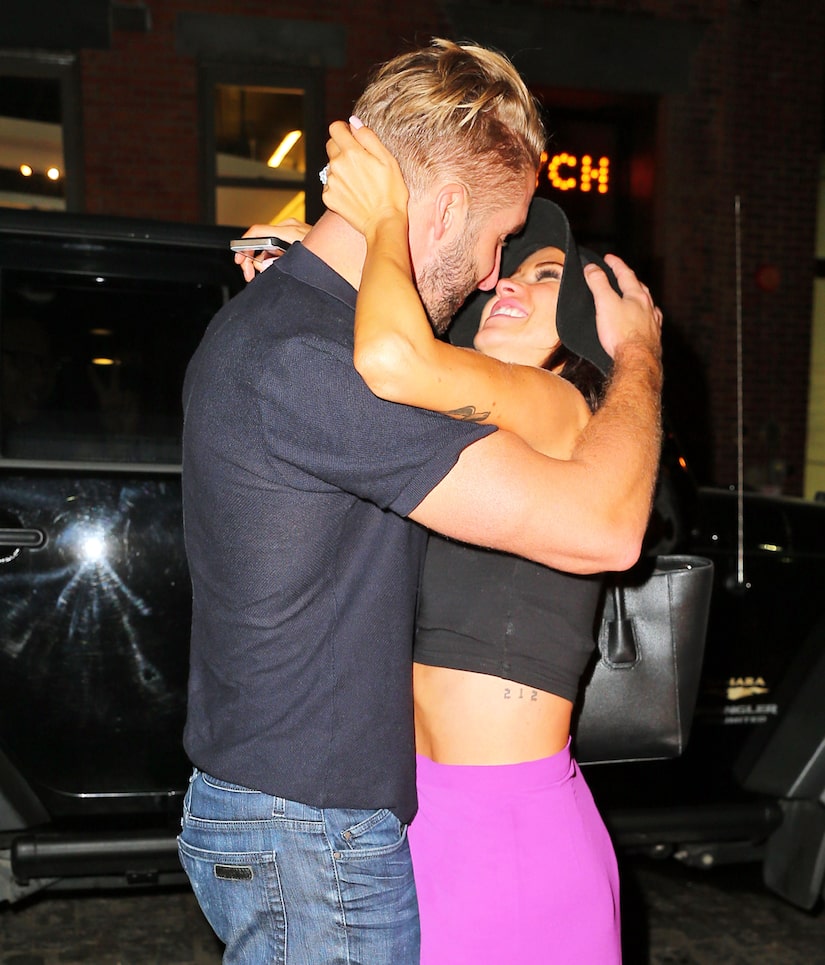 Now they just need to plan that wedding, and tell us all when it will be televised!