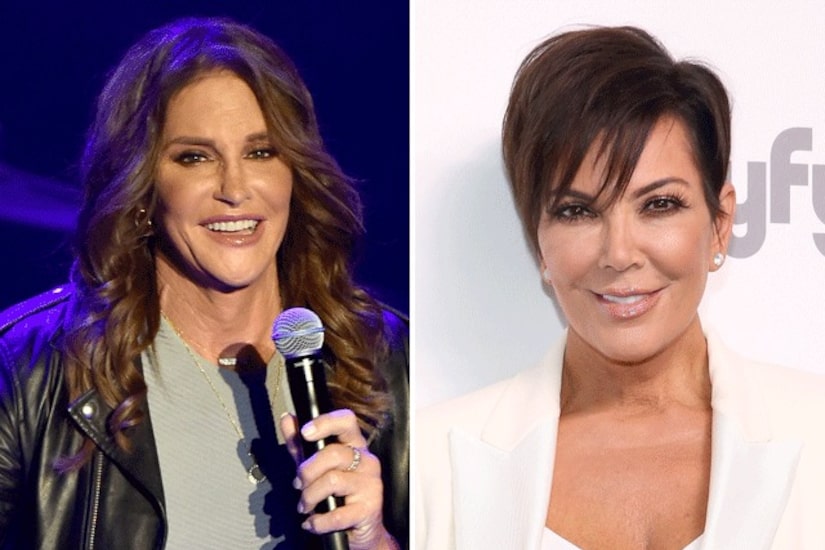 This was the first time that the two have met since Caitlyn's transition.

During the visit, it was reported that Caitlyn and Kris opened up about their issues with one another following their split in 2013.

On the same day, Caitlyn and Kris' daughters Kendall and Kylie were spotted looking like twins in black during an errand run in Los Angeles. 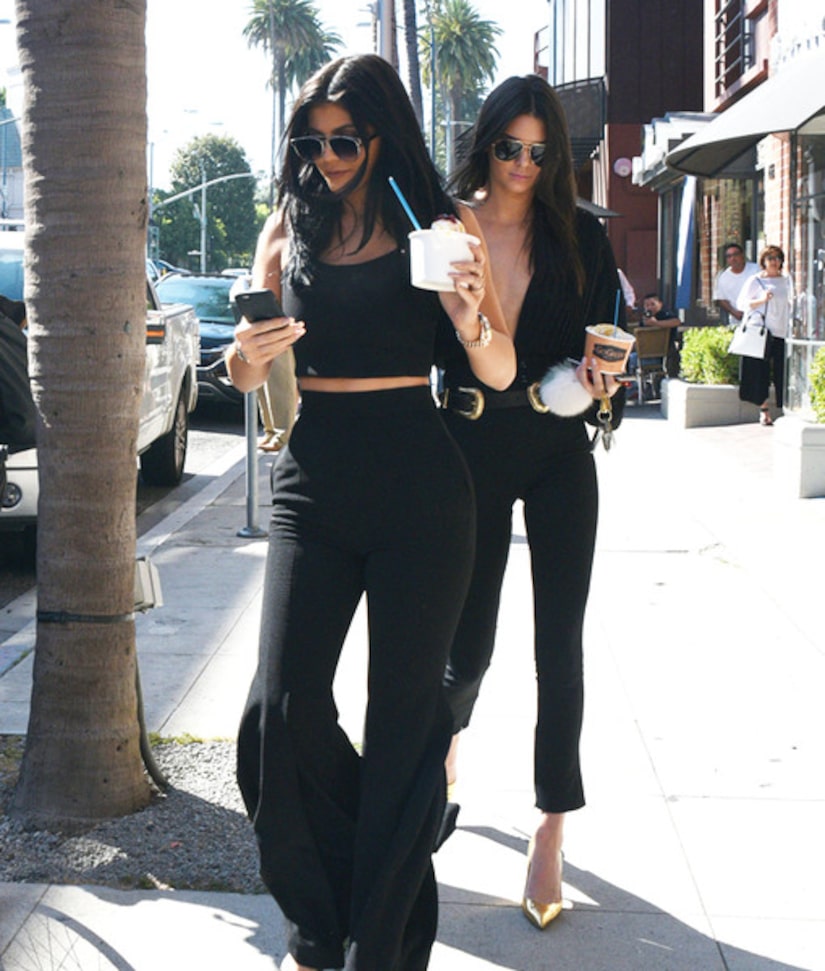 Caitlyn: 'Suicide Is a Permanent Solution for a Very Temporary Problem' 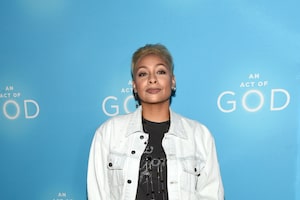 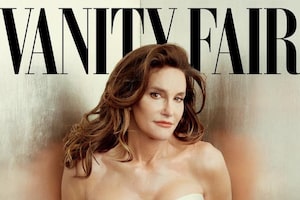