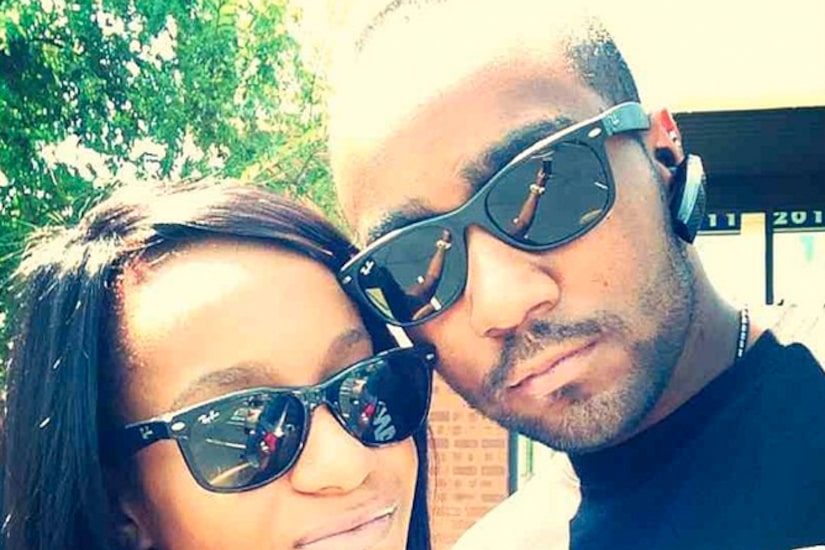 A new bombshell in the Bobbi Kristina Brown case dropped today… prosecutors are reportedly aiming to charge ex-boyfriend Nick Gordon with manslaughter, and there is one witness who could likely make or break the case.

Gordon, who has been in Florida with his family since leaving a rehab stint, could face serious prison time if he is convicted.

The key to the prosecution's case could be the couple's friend Max Lomas, who was at the home when Bobbi was discovered in the tub.

The D.A. is reportedly convinced Lomas, 24, knows what happened that fateful day.

That's not all; Lomas could cut a deal on unrelated drug charges in exchange for his testimony in the case.