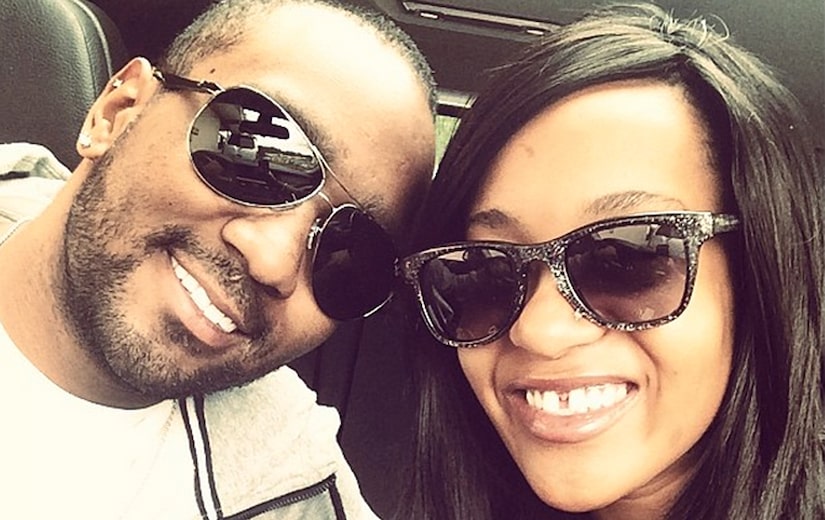 Rumors are swirling that Bobbi Kristina had a history of falling asleep in bathtubs.

The night before Whitney Houston's death, the 22-year-old flooded a hotel room at the Beverly Hilton Hotel when she fell asleep after getting extremely drunk, reports TMZ.

The incident could be used by Nick Gordon's lawyer, Jose Baez, as evidence that Nick did nothing wrong. Jose could argue that Bobbi's hard-partying ways and her alleged use of drugs led to her death. Gordon has not been charged.

On the night of Whitney's death, Bobbi was rushed to the hospital for acute alcohol poisoning.

An initial autopsy has been performed on Bobbi, which has revealed no significant injuries, nor an underlying cause of death. Additional tests are expected to take several weeks. 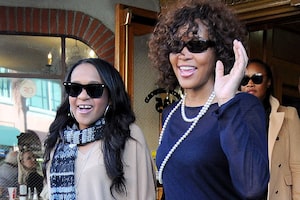 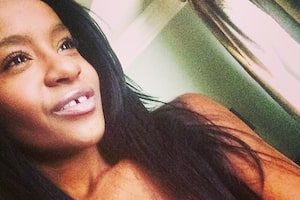 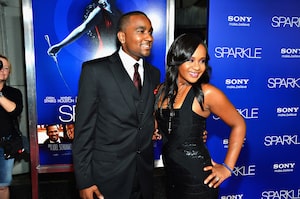