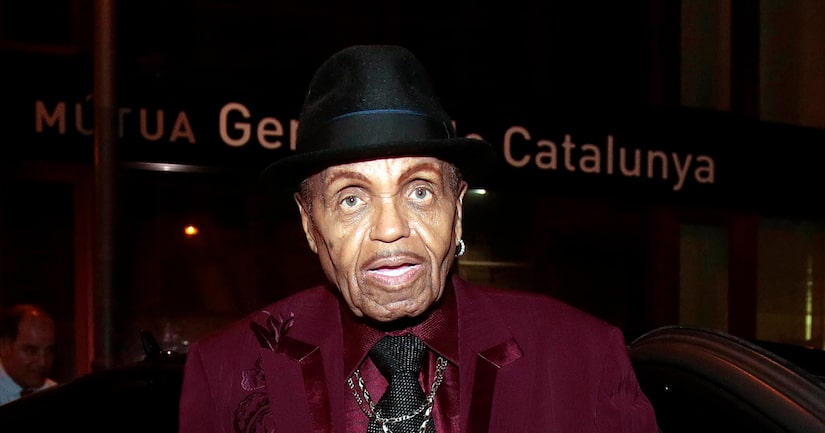 Jackson family patriarch Joe Jackson, 87, was admitted to a hospital after suffering a stroke while on a visit to Brazil.

In a statement, the Albert Einstein Hospital in Sao Paulo revealed that Joe is in the Intensive Care Unit after waking up Sunday with no vision and dizziness symptoms. The hospital added that Joe is also suffering from an irregular heartbeat.

Jackson was in Brazil to celebrate his birthday, which was Sunday… after being rushed to the hospital, he was forced to miss his own party. 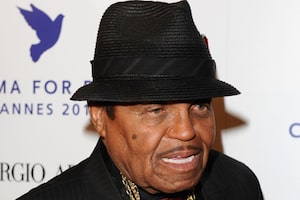 Joe Jackson Has Suffered a Stroke 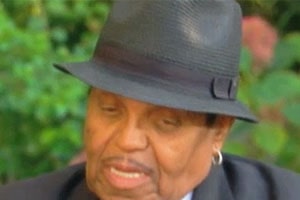 Did Joe Jackson Use Tough Love? 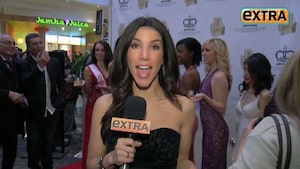