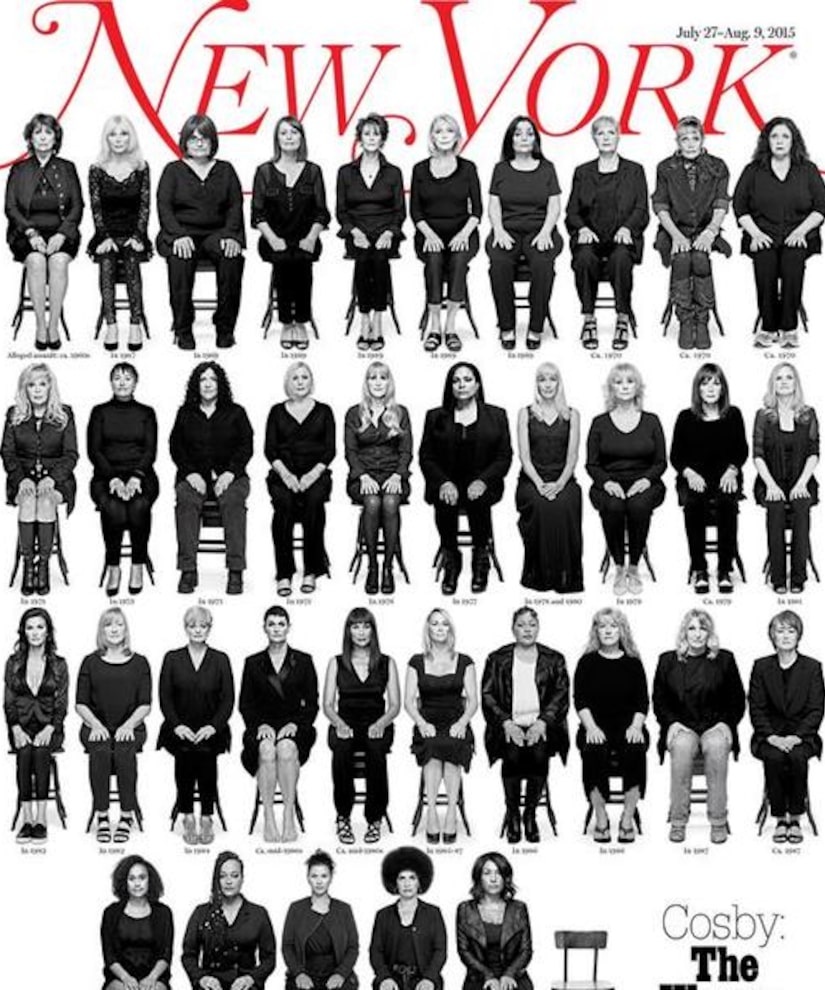 The women were photographed and interviewed about their claims of being sexually assaulted by Cosby, who has repeatedly denied it all. He did admit to giving Quaaludes to a woman for sex in a just revealed lawsuit.

The magazine said in a statement, "The group of women Cosby allegedly assaulted functions almost as a longitudinal study — both for how an individual woman, on her own, deals with such trauma over the decades and for how the culture at large has grappled with rape over the same time period. In the '60s, when the first alleged assault by Cosby occurred, rape was considered to be something violent committed by a stranger … But among younger women, and particularly online, there is a strong sense now that speaking up is the only thing to do, that a woman claiming her own victimhood is more powerful than any other weapon in the fight against rape.”

For more on the story, have a look at the July 27th-August 9th issue of New York magazine. 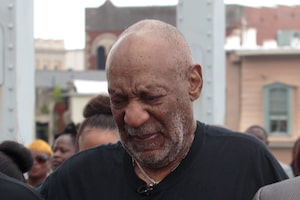 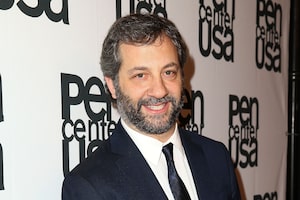 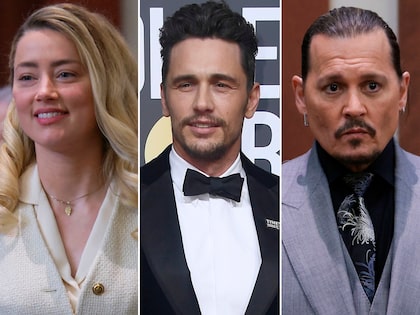 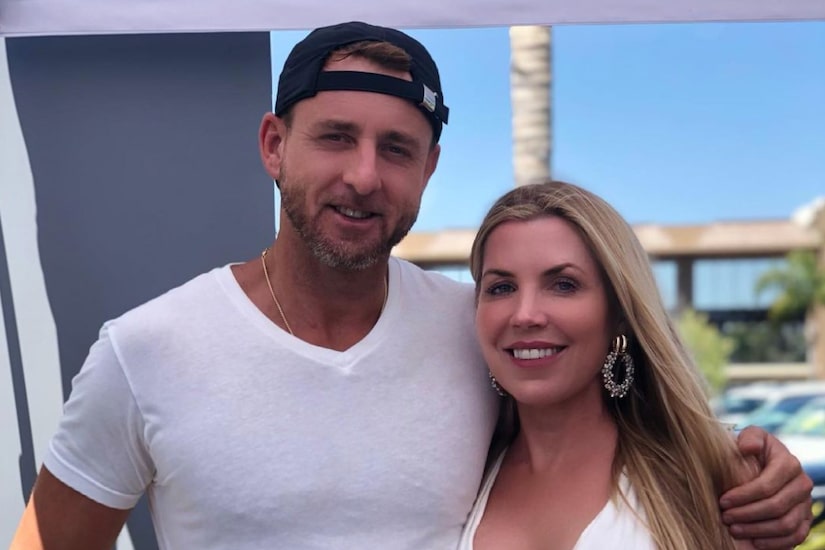