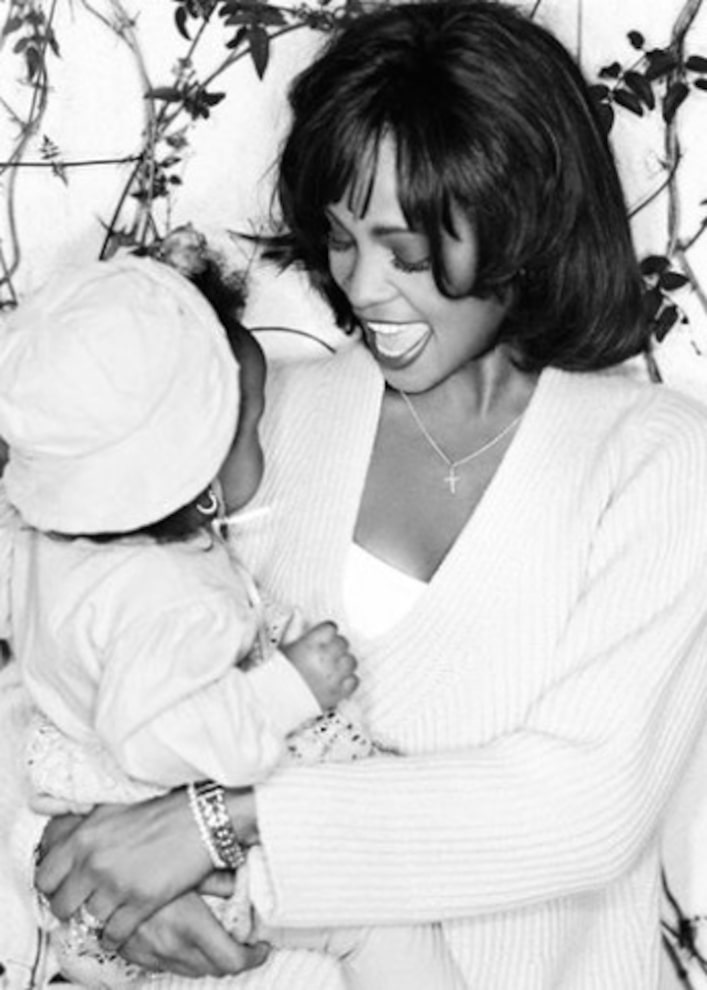 When Bobbi Kristina Brown died at age 22 this evening, her family and stars moved by her sad fate were quick to comment.

The Houston family statement on her passing reads:

"Bobbi Kristina Brown passed away July, 26 2015, surrounded by her family. She is finally at peace in the arms of God. We want to again thank everyone for their tremendous amount of love and support during these last few months."

Dionne Warwick also released her own statement, saying, "Our family has had its share of sorrow these past few years and it is with a heavy heart that I have to once again say so long to a loved one.........Bobbi is now sitting in the lap of our Heavenly Father and is now reunited with her beloved mother.........She will be missed and I send many thanks for all of the prayers that were being said for her.”

Most touchingly, her late mom Whitney Houston's Facebook page bears this sweet photo of the two:

It is hard to say goodbye. On Sunday, July 26, Bobbi Kristina Brown made her transition peacefully. The family thanks...

Michael Jackson's nephew, Austin Brown, penned this tribute to Bobbi Kristina just prior to her passing for Billboard magazine.

Reactions from the stars:

She seemed to be caught in the web of celebrity upon arrival. Twenty two years. A sad end. May the sister have peace now. #BobbiKristina

Heartbroken to hear about the passing of #BobbiKristina. How tragic. So young. May she RIP with her beautiful mother. 💔

Rest In Heaven. You were loved, Bobbi Kristina Brown. 💔 pic.twitter.com/5pV9NwH2Yd

RIP #BobbiKristina My deepest sympathies 2 your father #BobbyBrown n your GrandMa #CissyHouston We will miss ya 4sho darling ;)

Rest in Paradise #BobbiKristina 🙏 May God bless her, @KingBobbyBrown and their family. #RIPBobbiKristina

Love to you Bobbi Kristina . We love you B. Brown!!

ET has confirmed that Whitney Houston's daughter #BobbiKristina has died at 22. Condolences to the family pic.twitter.com/Dkin1mPQqQ

RIP #BobbiKristina. So sad but I know you and your mother have been finally reunited.

Just heard the sad news on #BobbiKristina has passed away. I hope she RIP and reunites with her mom #whitney may they fly with the Angels.

RIP #BobbiKristina. Here's a little piece I wrote a few years ago after her mother's unfortunate passing. https://t.co/Lpw637Ior3

🙏🏿 My Prayers and deepest condolences for Bobby Brown and Family. May God comfort and keep you. #RIPBobbiKristina 🙏🏿 https://t.co/0egxJwYL5L

Sorry to hear about the passing of #BobbiKristina. Praying for God's strength to cover the Houston/Brown family. Stay Encouraged. Peace Be.

So so sad. She was just a kid. She's with her mom now though. That's nice to think about. #RIPBobbiKristina 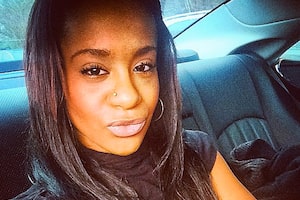 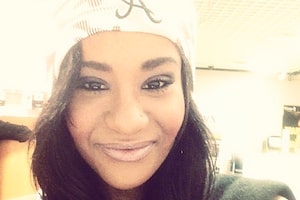 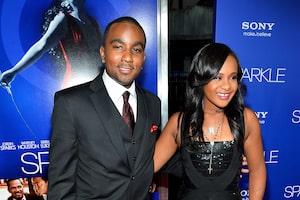 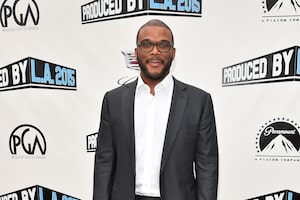 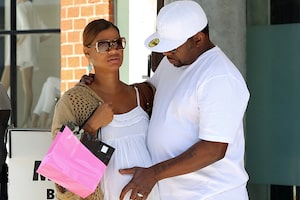 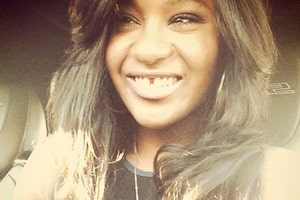