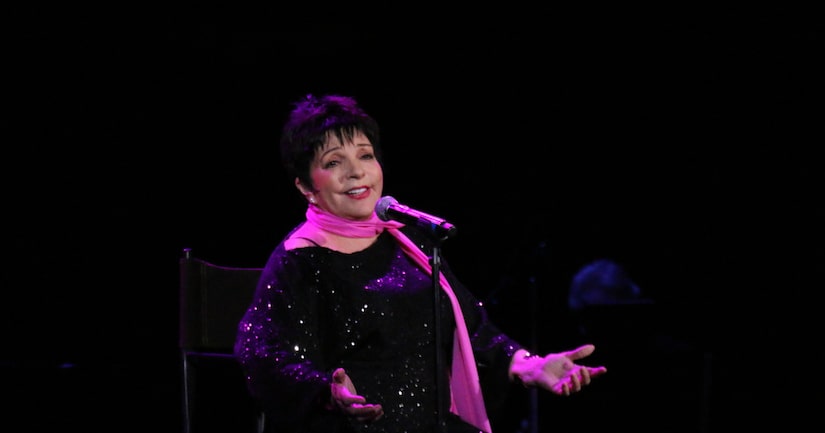 People magazine reports that Liza Minnelli—who hadn't performed in over a year—gave a comeback concert at the IP Casino Resort & Spa in Biloxi, Mississippi, last night. 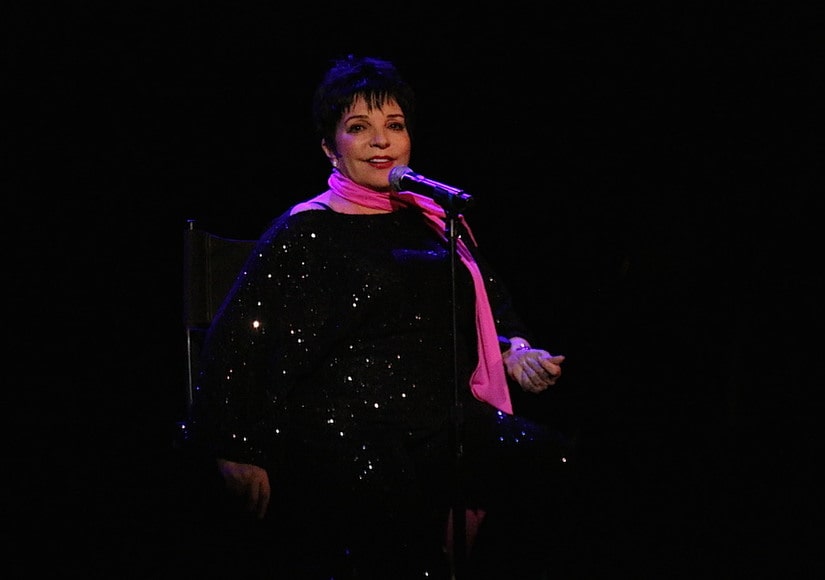 "Liza Minnelli in Concert with Billy Stritch" was her first show since a stint in rehab and since back surgery in September.

Next, she's on to the Palladium in London on September 20, in which she will be interviewed by Sir Bruce Forsyth regarding her life and career before ending the evening with some intimate performances. She's back in the U.S. on November 12 for her first of three "Great Day" concerts, kicking off in Broken Arrow, Oklahoma.

"She's feeling good and is eager to go back and see her fans," a longtime friend tells People. 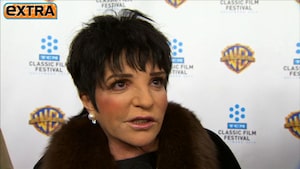 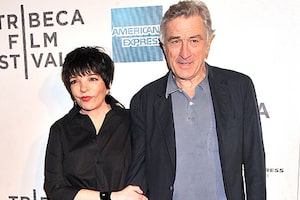 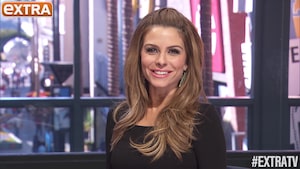