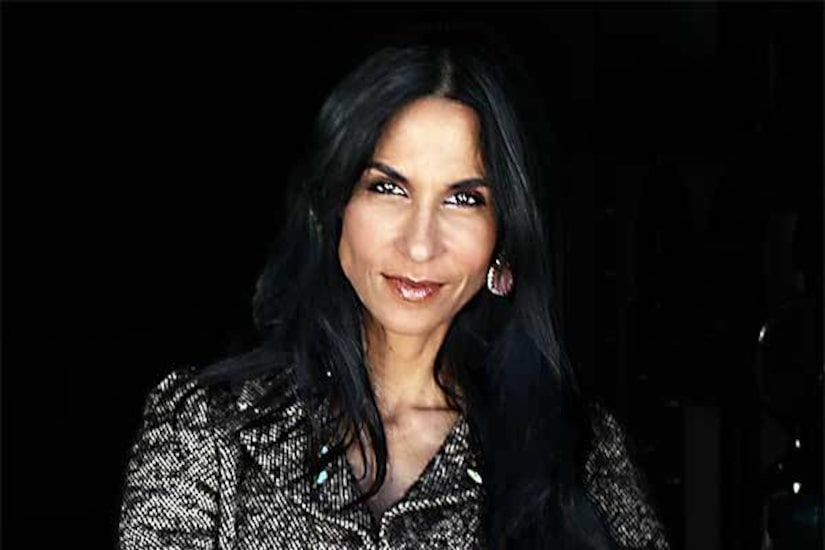 "Loredana, Esq” star Loredana Nesci was found dead in her Redondo Beach, CA home on Wednesday morning, according to the L.A. Times.

The 47-year-old attorney's boyfriend, Robert Reagan, was arrested on suspicion of murder and is currently being held on $1 million bail.

Neighbors said they heard a couple arguing around the time of her death. The police suspect that she was either stabbed or shot.

Loredana and Reagan have one son, 5, who was not home during the incident.