You've seen her on billboards, television programs and magazines. So, what is it that you don't know about comedy's new It Girl, Amy Schumer?

Here's a list of 5 things that you never would have guessed about Amy. Included is a very famous relative of hers.

1. Amy's college job was reportedly as a foot model.

2. She was a classically trained actor who studied at New York's famed William Esper Drama School.

Last, but not least, who is the famous relative of Amy Schumer?

5. New York Senator Chuck Schumer is one of Amy's cousins on her father's side. 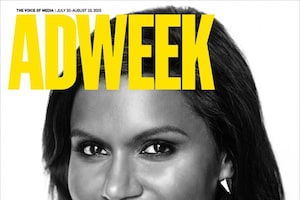 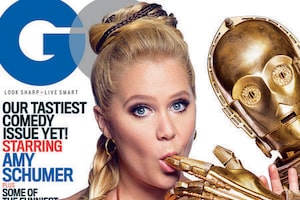 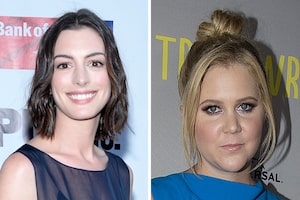 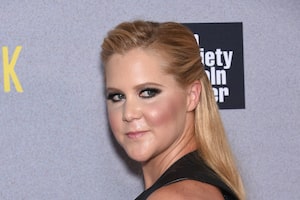