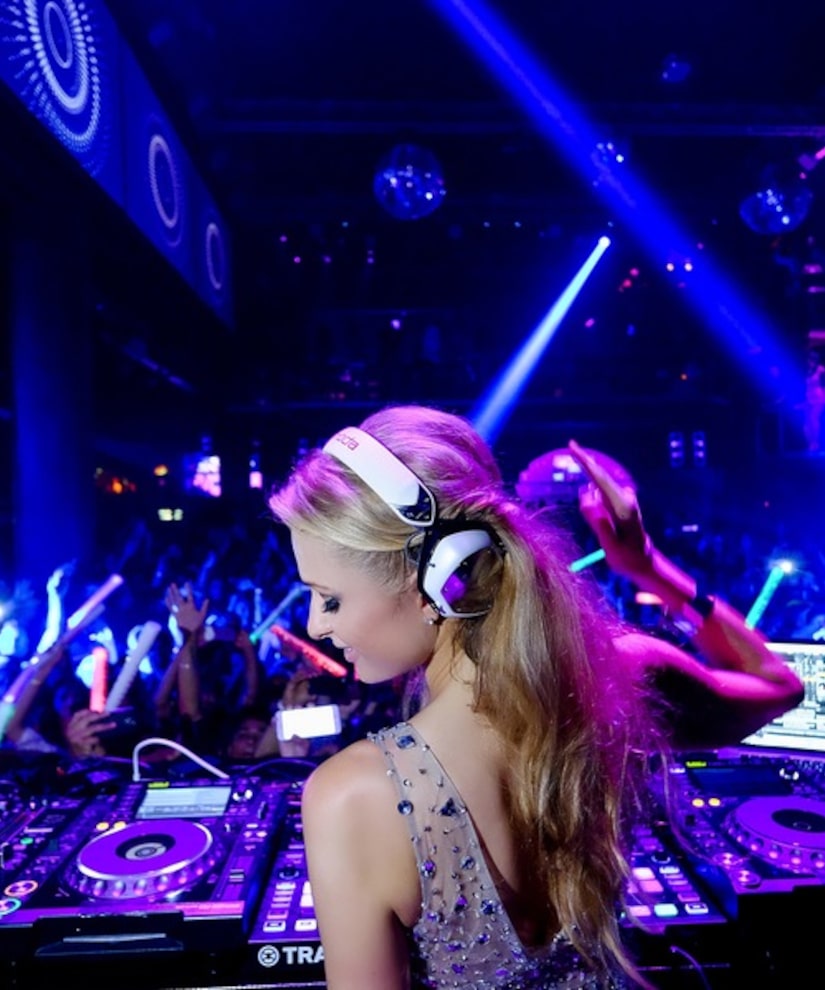 Prepare yourself for another “Foam and Diamonds” party this summer, because Paris Hilton is back! The celebutante is working her third DJ residency at Ibiza's famous Amnesia Night Club, playing from July 18 to September 12.

Having just arrived, she gave crowds an electric start.

A source said, “Paris was having the time of her life, her music choices had the crowd going insane and she was also loving every minute of it. She loves being a DJ and being able to create a great party for everyone"

Paris had a surprise visit at the opening. “Paris' boyfriend came to support her and brought all his friends,” a source commented. “He was smiling watching Paris all night. He was so proud of her, she even dedicated a song to him during her set.”

Just last year, Paris performed more than 40 shows as a DJ and was honored with the “Best New Female DJ of the Year” award at the 2014 NRJ awards. The star is now on track to break that record with more than 20 shows already booked just this summer!

See a few photos of Paris DJing at her show! 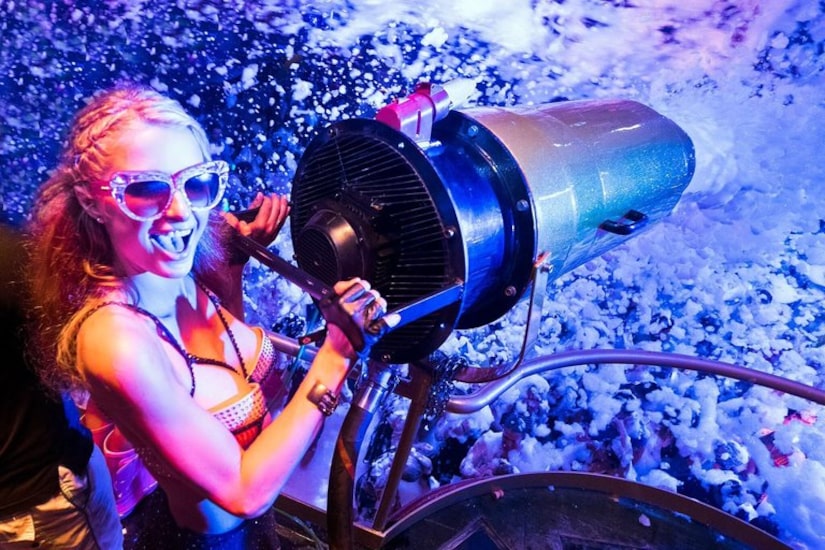 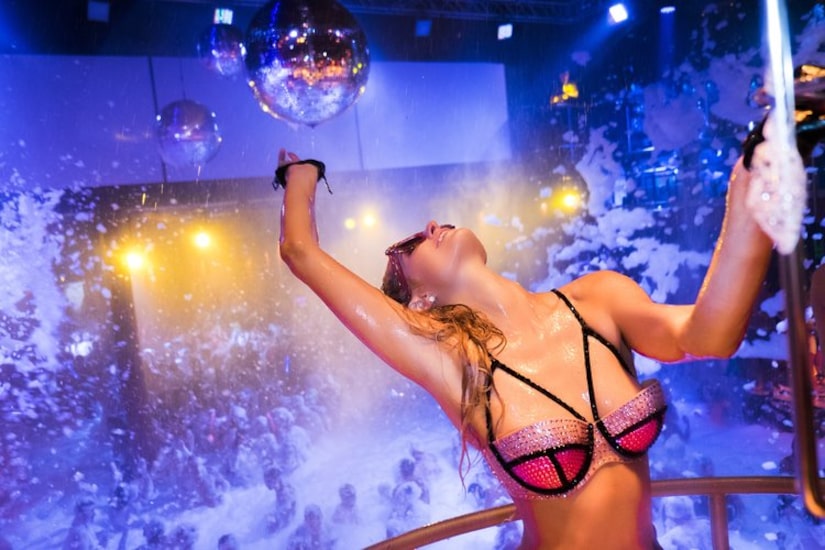 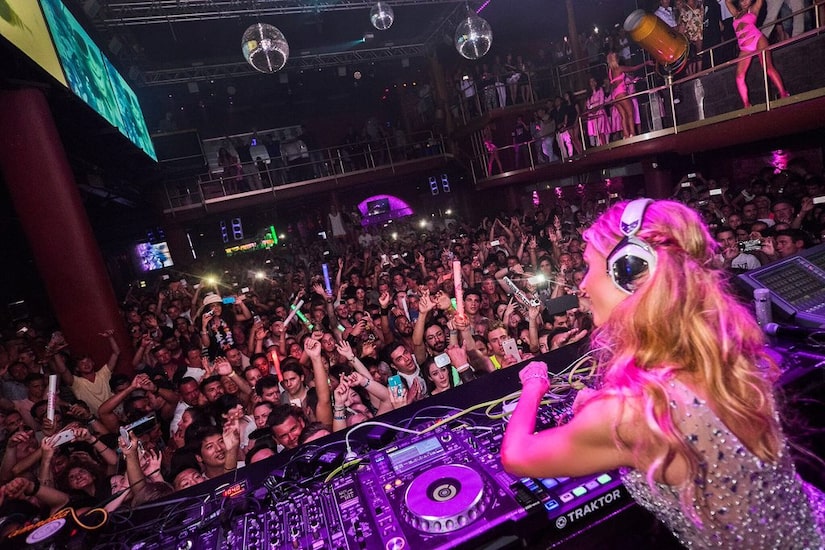 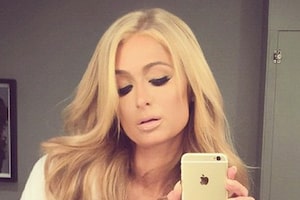 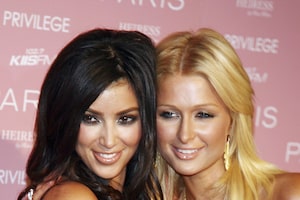 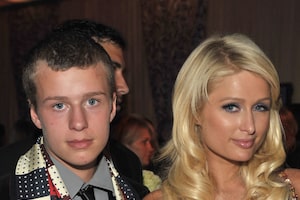 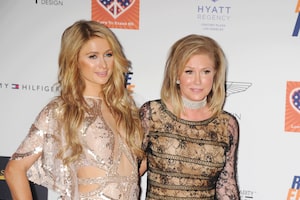