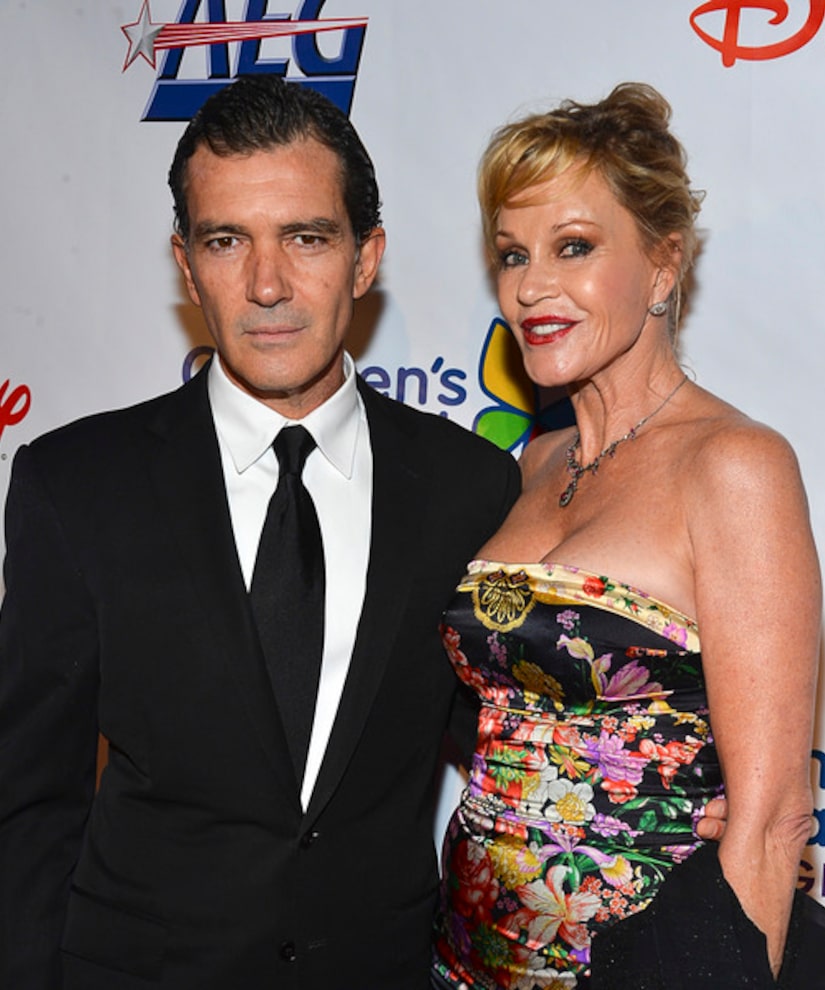 A little over a year after their high-profile split, Melanie Griffith and Antonio Banderas have nearly finalized their divorce.

TMZ reports that both parties have signed divorce docs, however, a judge must sign off on the split to make it official.

The pair went their separate ways in June 2014 after nearly 20 years of marriage, but reunited earlier this summer for daughter Stella's graduation. Melanie even posted a pic of the former couple and their family on Instagram with the message, "Mama, Stella and Papi. Our angel is amazing." Griffith captioned one pic of her and Banderas with their child, "Beginning the next chapter of her life! Freedom!!"

In January, Banderas opened up about Melanie on the Spanish talk show “El Hormiguero,” saying, "Life goes on. She's also the person that I loved, that I love, and will always love.” 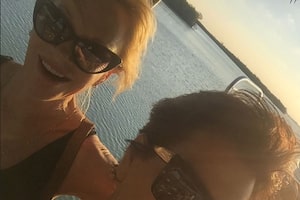 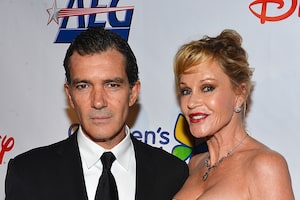 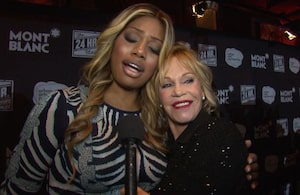