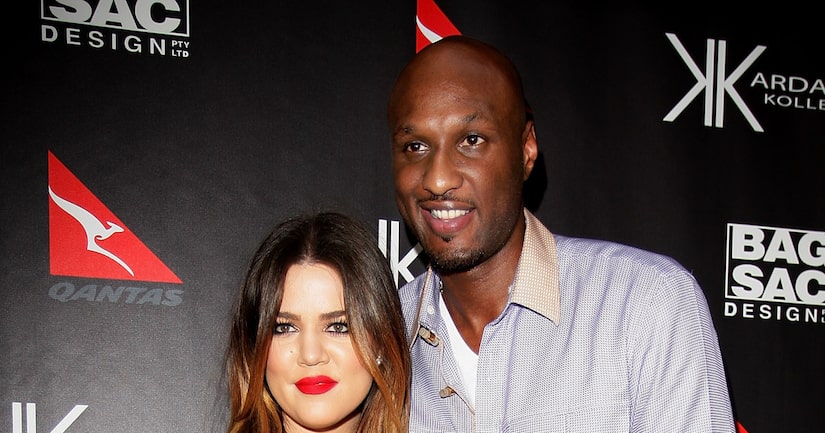 Reality star Khloé Kardashian and Lamar Odom are one step closer to being divorced.

The former couple signed legal docs to end their marriage last Friday, and they're now waiting for a judge to sign off on it, according to TMZ.

Khloé and Lamar have also reached a property settlement, so the divorce could soon be finalized.

The two have been mulling over the final split since Khloé filed divorce papers in December 2013.

Khloé has moved on from Lamar and is currently dating another basketball player — James Harden. 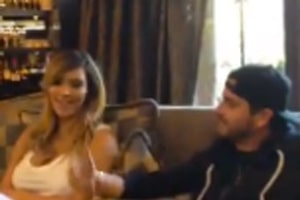 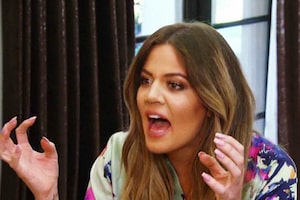 Khloé Kardashian Reveals She Knew Lamar Odom Was Cheating on Her 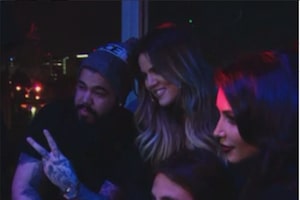 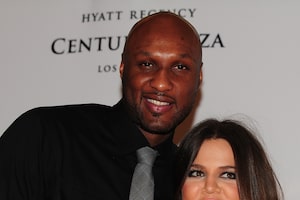