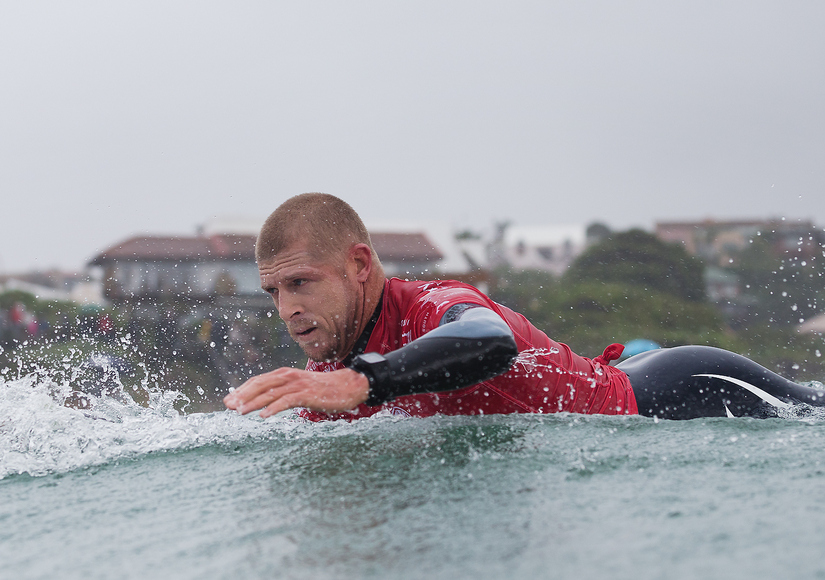 Kelly Cestari/Getty Images
In a stunning bit of footage, pro surfer Mick Fanning, while waiting in the lineup for the J Bay Open in South Africa, was the victim of a shark attack ... but he managed to swim away unscathed after punching the beast in the back.

Shark attack on @mfanno during the final in Jbay . I cannot believe you're ok brother WOW !!!!!! 🙏Hallucinant !!!!! #sharkattack #live ...we lost many friends and brothers in reunion island lately with shark attacks so this shows how lucky Mick was this time.

"I was just sitting there, I was just about to start moving and then I felt something grab ... get stuck in my leg rope. I instantly just jumped and he kept coming at my board. I was just kicking and screaming. I saw fins. I was waiting for the teeth!"

After the incredible episode, a shaken Fanning had this to say: 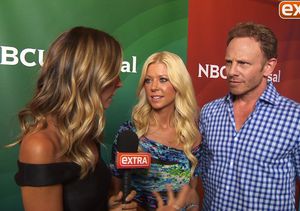 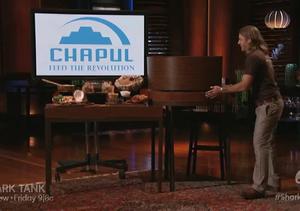 'Shark Tank' Sneak Peek! This Company Is Putting WHAT in Their Energy Bars?! 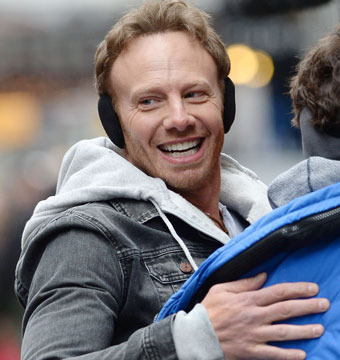 Ian Ziering was spotted on location for "Sharknado 2: The Second One" in NYC. 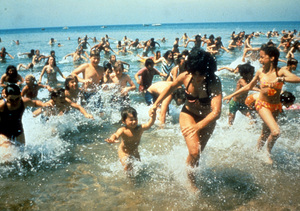 What Happened to the Cast of 'Jaws'?