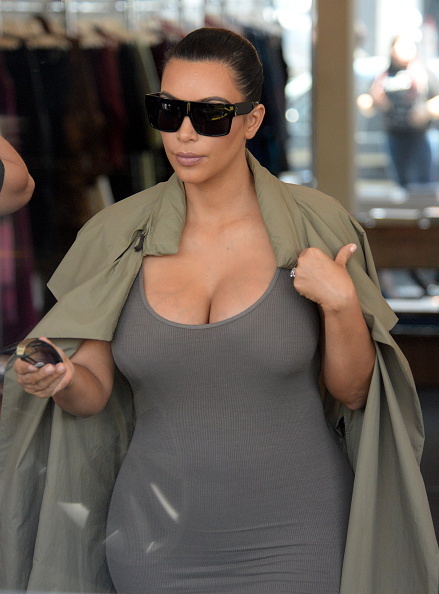 Light Brigade/Bauer-Griffin/Getty Images
Kim Kardashian has made a surprising admission: She actually liked some recent rumors about her.

Via Twitter, Kim admitted she "secretly liked" the conspiracy theories that she wasn't really pregnant, because that mean those people thought she was too thin to be with child.

I secretly loved the rumors I was faking my pregnancy bc I was so skinny! LOL Well can't hide it now! 5 month (20weeks) and 20lbs up 😋

But those days are over, she goes on to say, copping to having gained 20 pounds now that she's at the five-month mark. 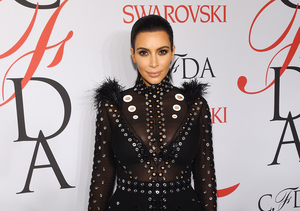 Rumor Bust! Kim Kardashian Is NOT Getting Plastic Surgery While Pregnant 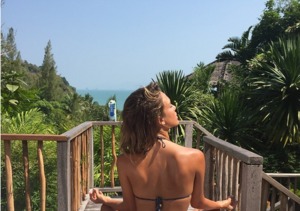 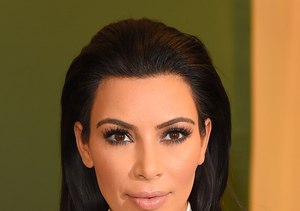 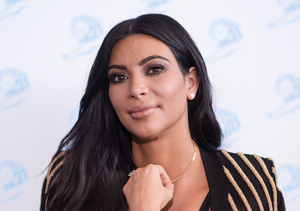 Kim Kardashian Panicked That Her Career Was Kaput 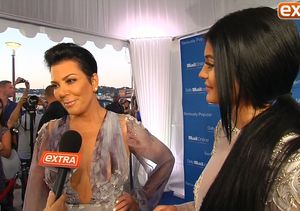 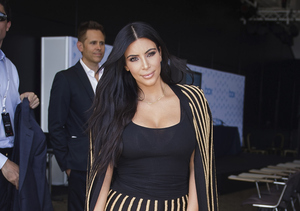