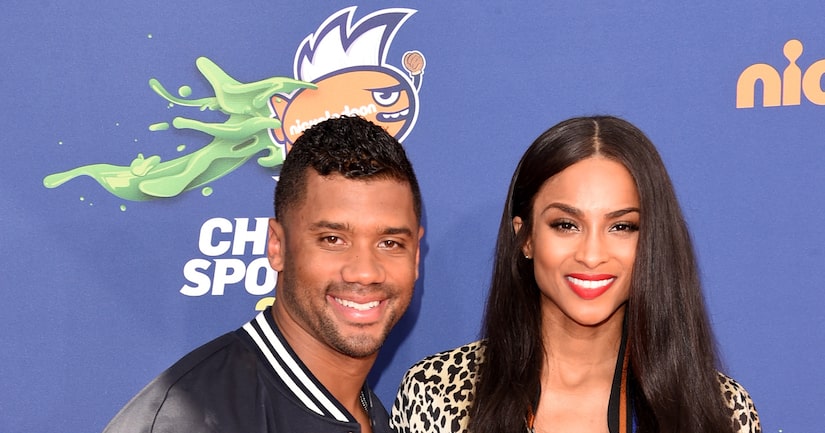 Seattle Seahawks star Russell Wilson took a moment to gush about girlfriend Ciara while chatting with “Extra's” Renee Bargh at the Kids' Choice Sports Awards on Thursday in Westwood.

The 26-year-old footballer recently revealed that he and Ciara were abstaining from sex, which got the web buzzing. “I don't think we're taking things slow, I think we're just trying to always put each other first. It's gonna be a great thing and I love her to death,” he explained.

Ciara and Russell walked the red carpet with her son Future Jr., just hours after her ex, rapper Future, slammed her for bringing their son around Wilson. 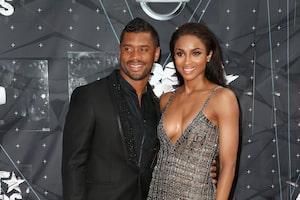 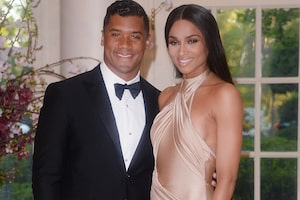 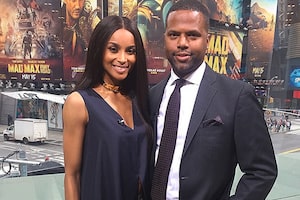