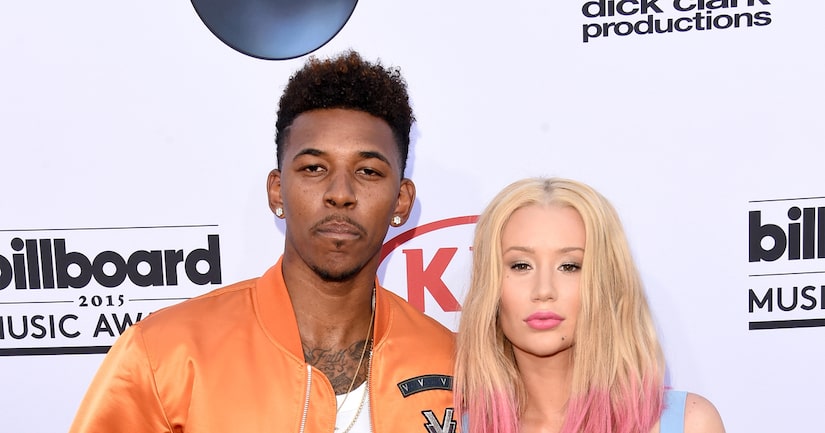 Lakers star Nick Young gave details on his upcoming wedding to Iggy Azalea… while at the Kids' Choice Sports Awards on Thursday in Westwood.

The 30-year-old basketballer told "Extra's” Renee Bargh that the special day would take place "next summer,” and added that Iggy is the one in charge of the planning. “I'm letting her handle that right now.”

Nick also reflected on the moment he got down on one knee, commenting, “I kind of mumbled a little bit, I was so nervous when I was proposing.”

Gossip Cop also busted the rumor that Iggy and Nick had called off their engagement. 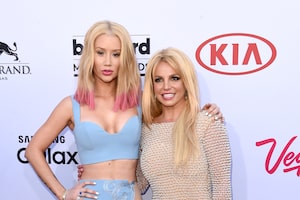