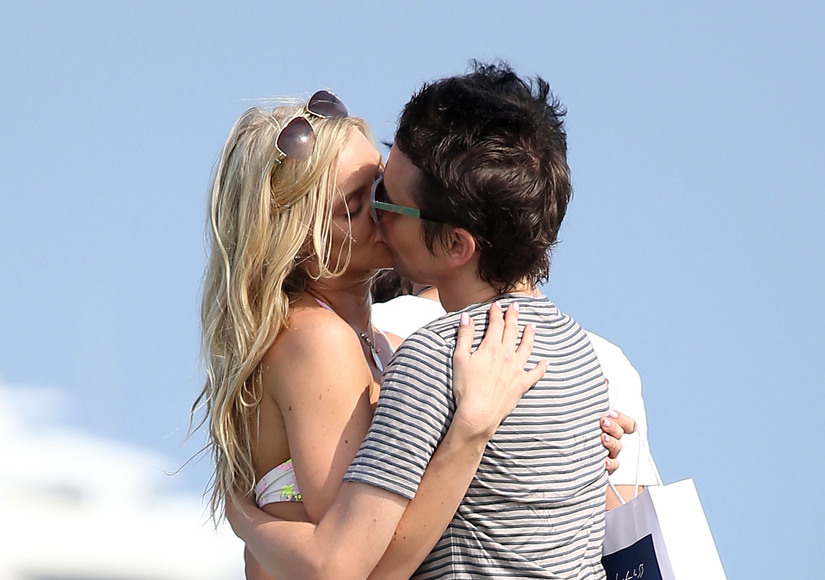 The Muse frontman was spotted kissing the model before filling their stomachs at popular hotspot Club 55 restaurant on Wednesday in Saint-Tropez.

The couple, rumored to have been dating since February, were also seen holding hands during their summer vacation. 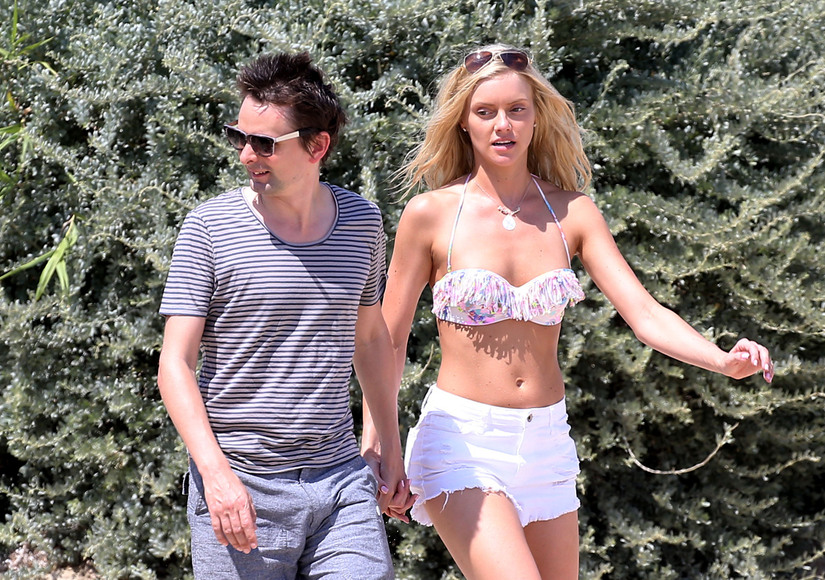 You might remember Evans from her appearance in Robin Thicke's video for "Blurred Lines” which featured Pharrell Williams.

Kate and Matt broke off their engagement in December of last year. 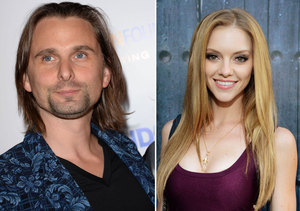 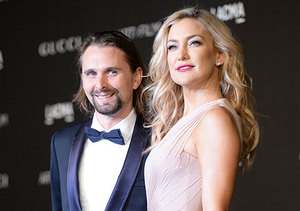 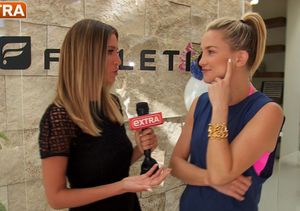