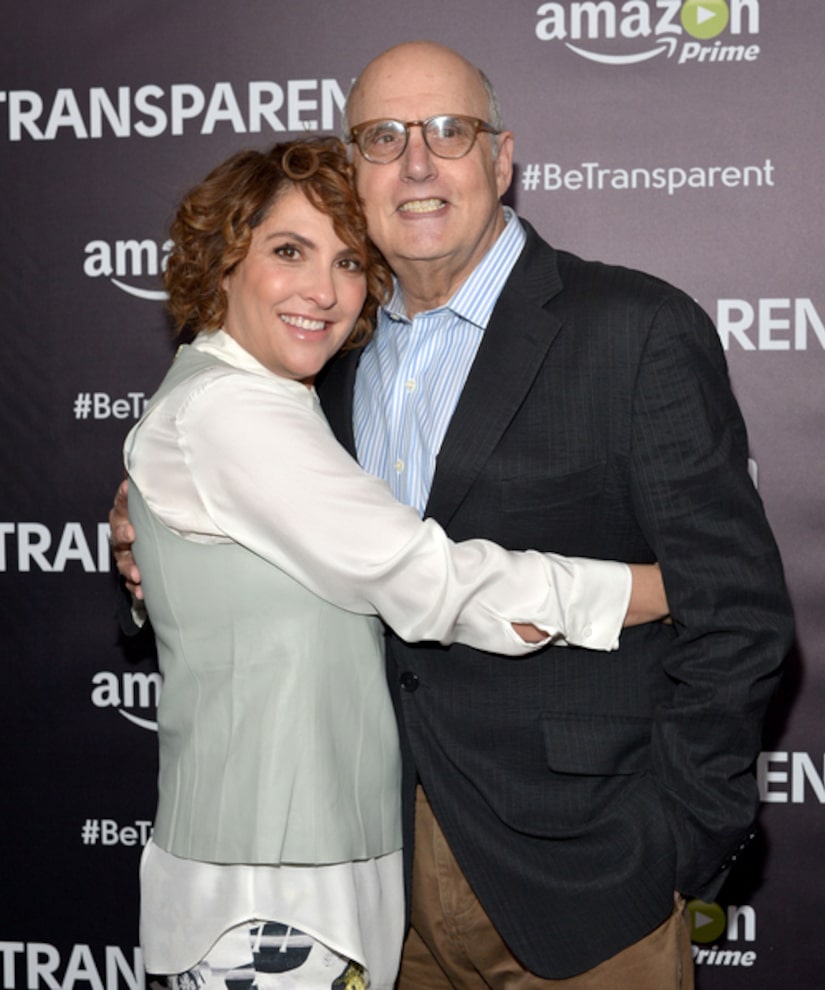 As the two were getting ready for a table read, Jill proclaimed, “We're gonna play Sia's 'Chandelier' and we'll have a dance party at the table read and celebrate.”

Tambor, who has been nominated for an Emmy six previous times, commented, "I'm gonna be really really honest with you, I'm so happy for Amazon, I'm so happy for Jill. She started this story, from her gut, from her heart… there's so many people who watch this. It's about family, families will realize every family has a secret, and every family laughs and cries at Thanksgiving, and that is our show.”

The show tells the story of how a family deals with one of the members coming out as transgender. Jeffrey noted Caitlyn Jenner's influence on the show, since she came out around the same time.

Jeffrey remembered what it was like to wake up and see her story on TV. “There was Caitlyn, knocking it out in her beautiful white dress and saying all these beautiful things.” 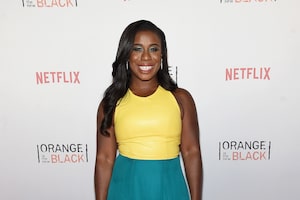 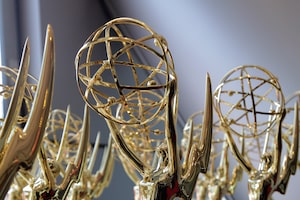 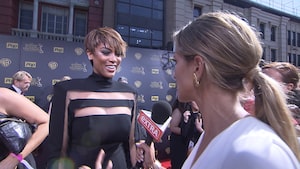