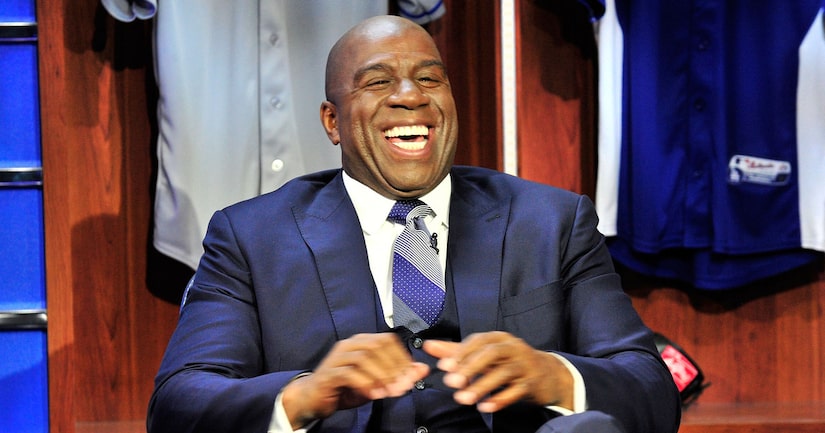 Rumors are swirling that Magic Johnson is a contender for the hosting gig on "Celebrity Apprentice,” to take over for presidential candidate Donald Trump.

A source close to the NBC show told TMZ they are looking for someone who is "a successful minority businessperson who's active in the inner cities."

No offer has been formally made to the former Lakers star and mogul, whose son, EJ Johnson became a reality star on E!'s “Rich Kids of Beverly Hills.”

George Lopez is another famous name that has been thrown into the ring as a possible host. 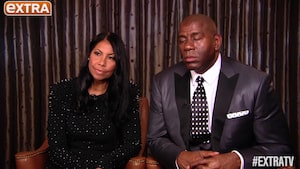 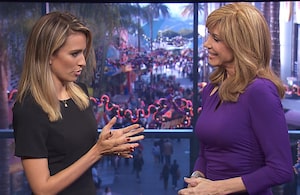 Leeza Gibbons on the New, Cutthroat Season of 'Celebrity Apprentice'