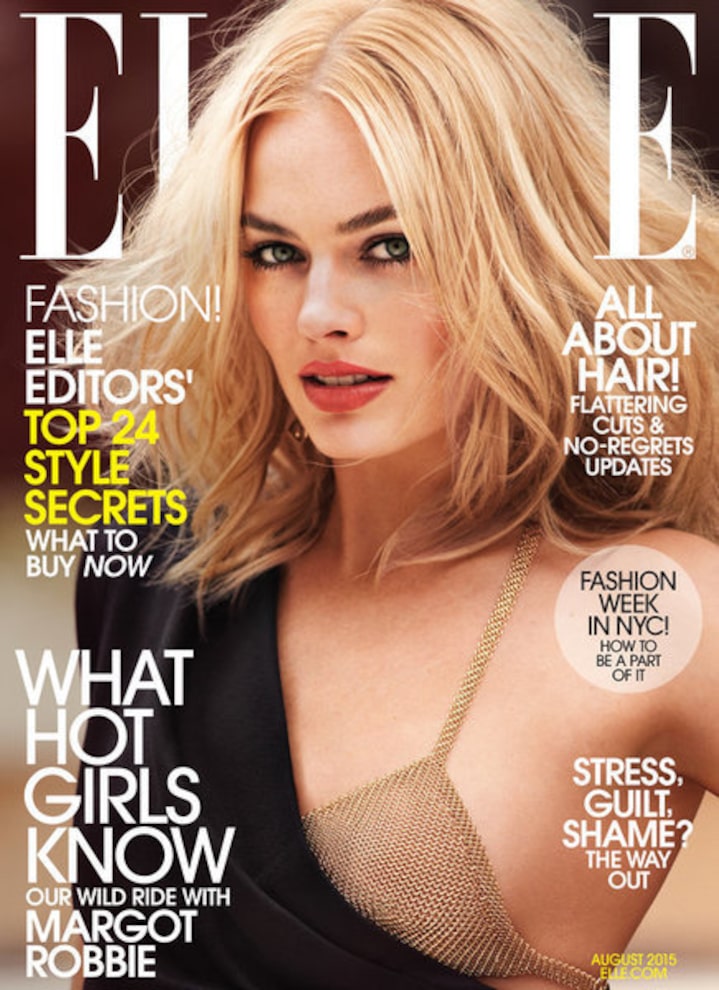 Margot Robbie is the blonde starlet rising in Hollywood with so many rich roles. Now she's on the cover of Elle, draped in Saint Laurent and Tiffany.

The leading lady reveals she has a boyfriend, Tom Ackerly. "He was a third AD, he's now working as a second AD, and that's, yeah." 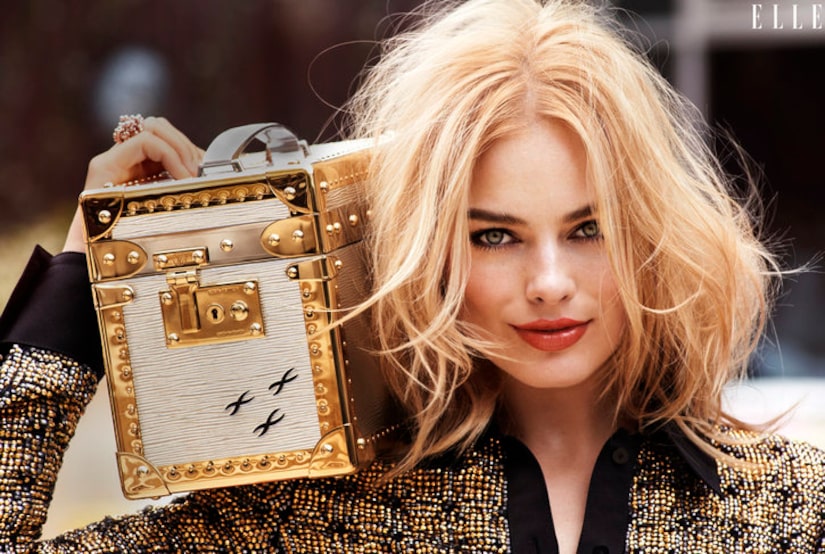 She doesn't say too much about her man, but does spill on the gift she received from her “Suicide Squad” co-star Jared Leto… a rat! Jared plays the Joker opposite her Harley Quinn. Says Margot, “If Harley got something from Joker, she'd probably cherish it."

In 2016, along with the Harley Quinn role, she will also play Jane in a Tarzan reboot. She'll then star in the comedy “Fun House” alongside Tina Fey. 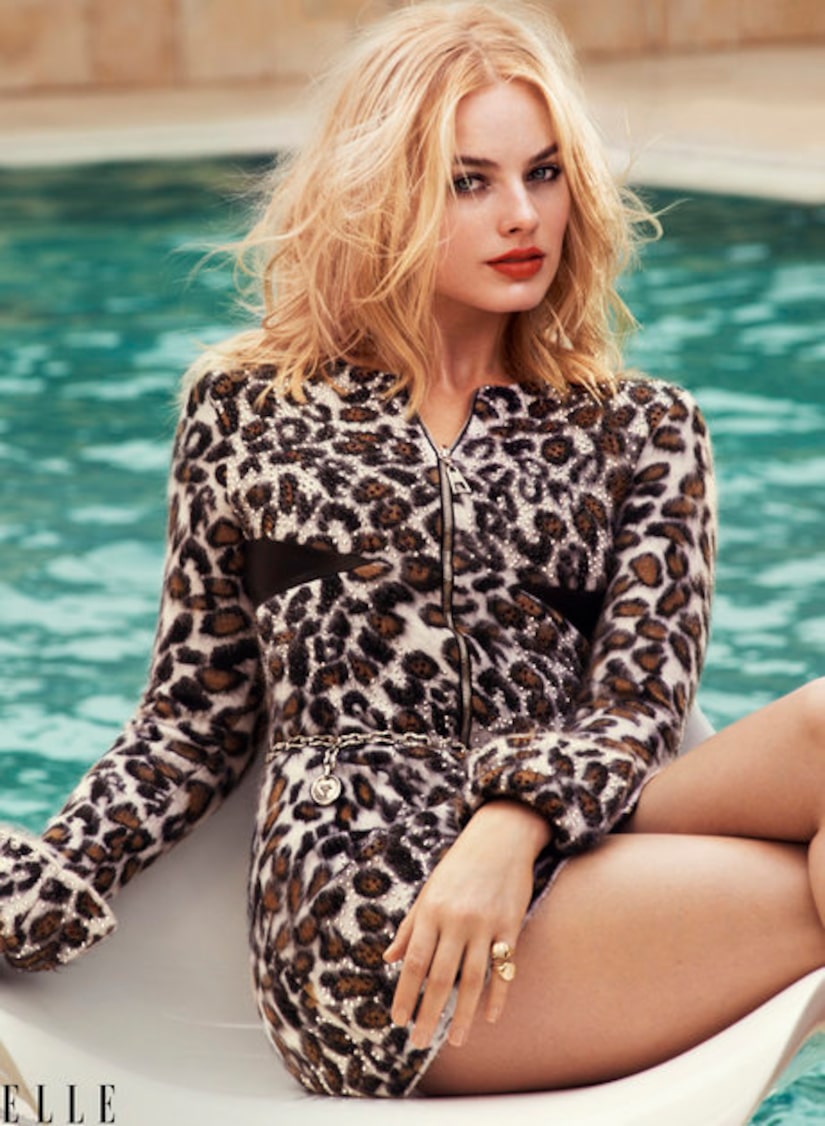 Fey commented, “Like a lot of actors who got their start on soap operas — Julianne Moore, Alec [Baldwin] — Margot makes great, strong choices, but then is still very quick and flexible.”

Read the full interview when the August issue of Elle hits newsstands July 21! 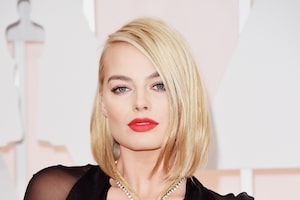 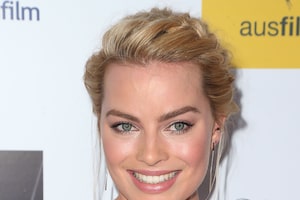 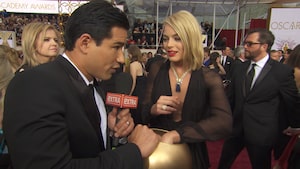